Thought Bubble Festival 2018 is Here! Are You Ready? 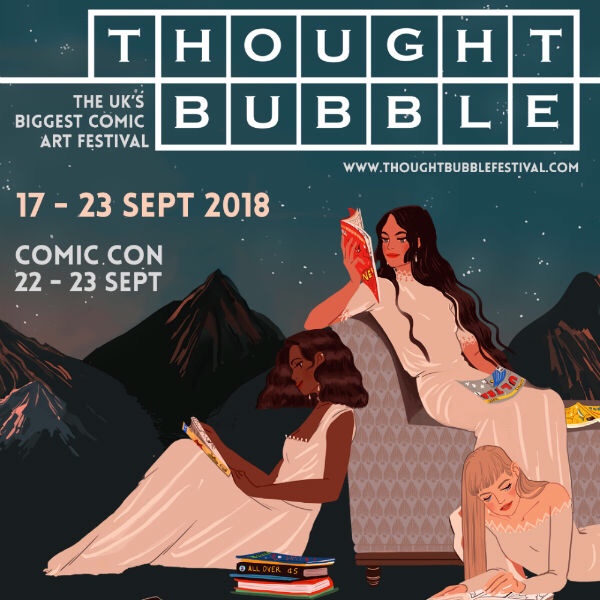 It’s Thought Bubble Festival weekend in Leeds, and we hope everyone there has a great time! There are some great things lined up, bringing some of the best creators in the world to the city including Warren Ellis (Transmetropolitan, Freakangels, Castlevania, RED), Greg Rucka (Wonder Woman: Year One, Black Magick), Comics Laureate Charlie Adlard (The Walking Dead), Leslie Hung (Snotgirl), Carey Pietsch (The Adventure Zone: Here Be Gerblins) and Victoria Ying (Frozen, Moana, Wreck It Ralph, Tangled).

The event organisers reckon over 450 comics talents will be in town, a line-up that includes the huge number of exhibitors at the Festival, many regularly featured here on downthetubes – publishers, creators, and retailers.

Don’t forget to say hi to downthetubes and Awesome Comics Podcast host Tony Esmond on the NoBrow stand. He posted this great guide to Luke Pearson’s brilliant Hilda series ahead of them weekend-long event. 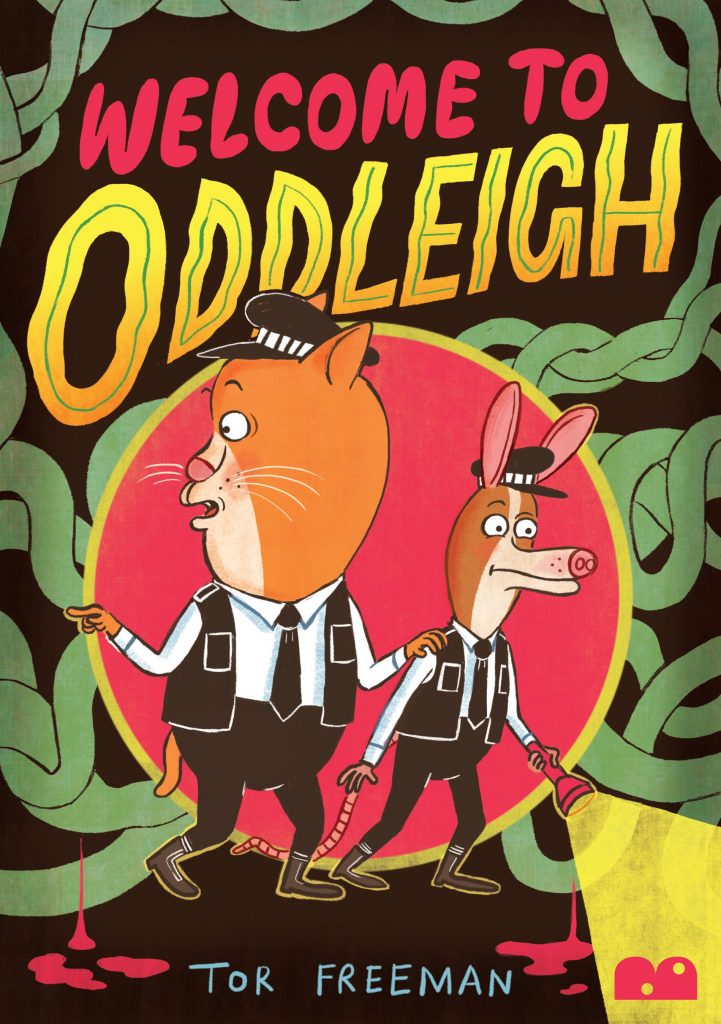 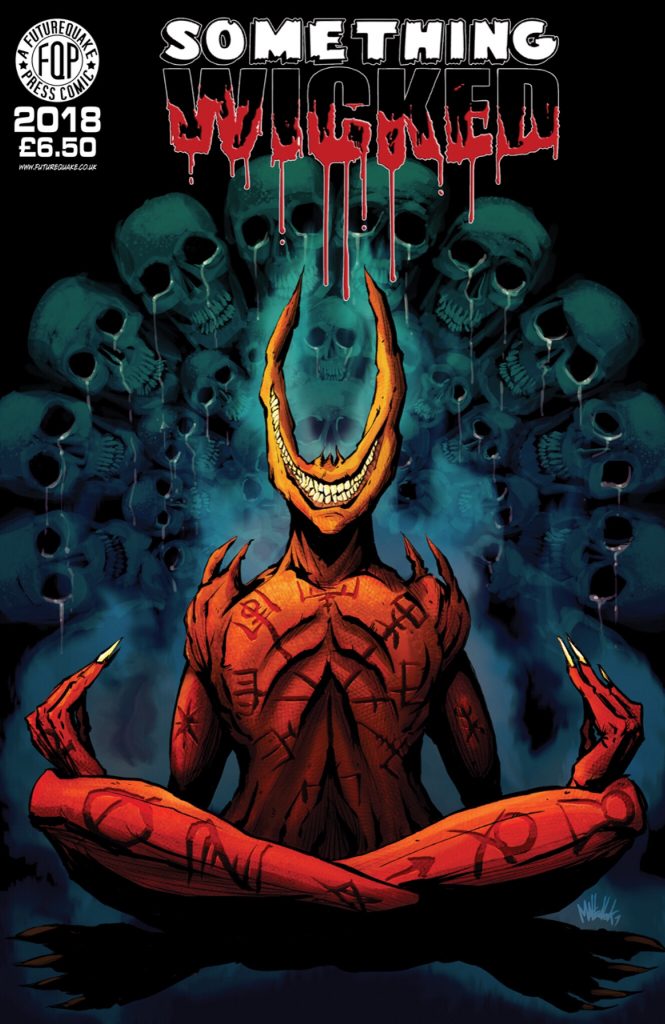 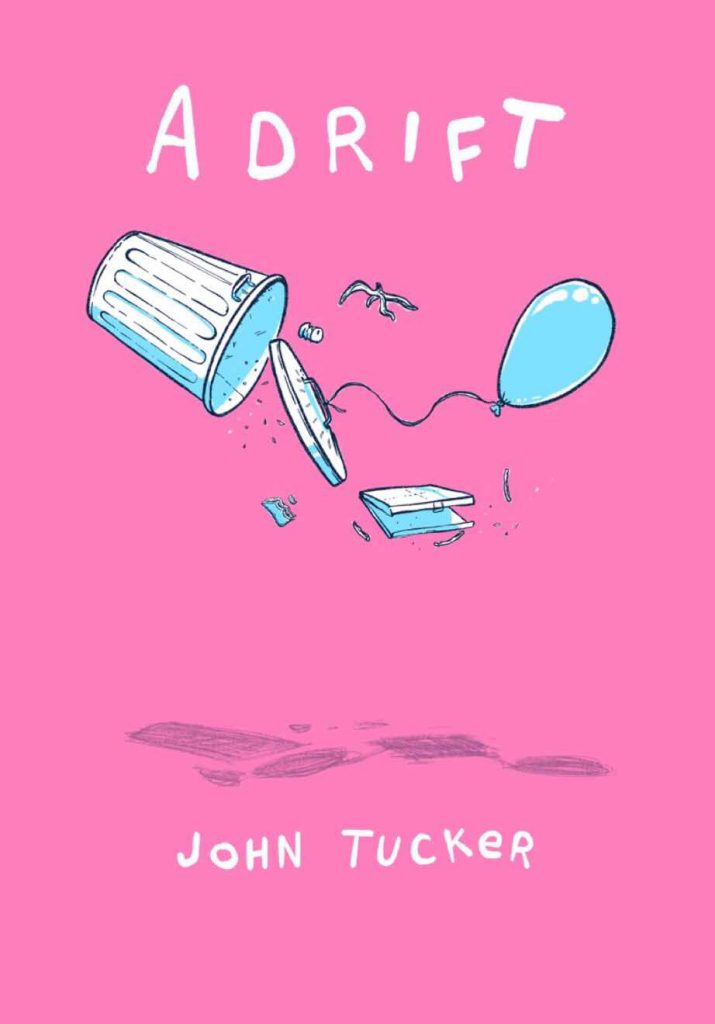 There are some terrific new books launching, too – Andy Oliver has featured a lot of them over on the brilliant Broken Frontier – but we would like to push you to tracking down Bog Eyed Books and picking up Tor Freeman’s Welcome to Oddleigh, John Tucker‘s Adrift, definitely grab a copy of Apollo from SelfMadeHero, (there’s beer!), or if horror comics are more your thing, Something Wicked 2018, the new Futurequake Press anthology, or the stunning Needleman from Martin Simpson. 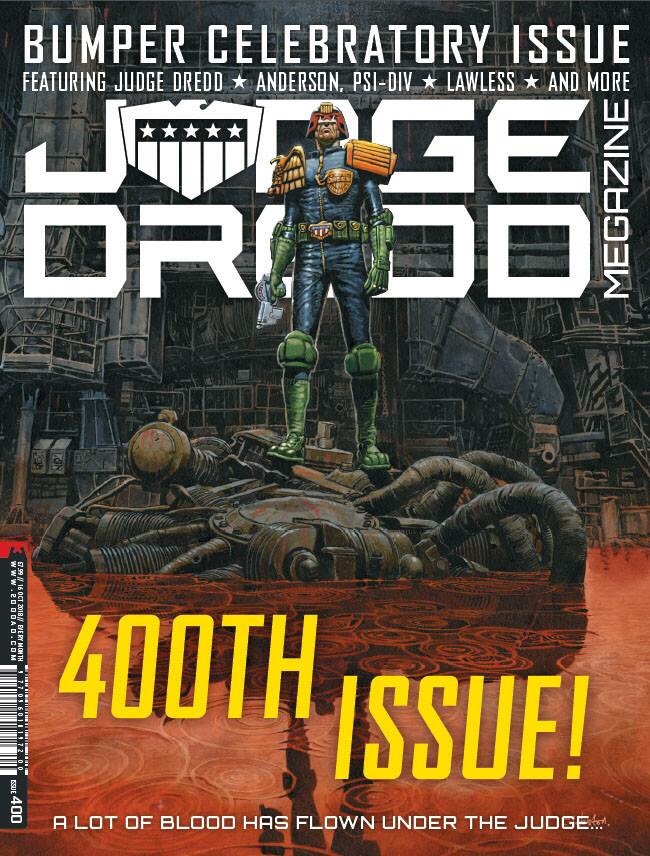 For more details of the Festival, head over to the official site, and be sure to catch events like the 2000AD art and writing competitions, where creators pitch to Tharg himself to win paid work with the Galaxy’s Greatest Comic. You should definitely wish Matt Smith well in the week the brilliant Judge Dredd Megazine hits 400, wrapped in a terrific cover by Chris Weston.

The weekend offers an interactive art trail like no other through the power of Augmented Reality; The Wicked + The Divine – immersive mystery theatre inspired by the hit comic; a look at the film and pop culture art of Matt Ferguson (a retrospective look inside the world of a master of the art form); Women World Buiders – learn from the masters of music, character design, directing, animation and virtual reality; The Etherington Brothers: How to think when you draw exclusive book launch (as we reported at the time, only the most successful comics Kickstarter of all time; Summer Reading Challenge – enjoy the largest library collection of comics in the UK; 2000AD art and writing competition; Studio Dreams: 10 years of Nobrow – a special celebratory exhibition; and, for more fun, the Comixology Mid-Con Party!

Whatever you’re planning to do, buy or discover more about, enjoy the weekend!

• For those who haven’t visited before, or who have and want to get the most out of their trip, check out some basic festival info set up at the links below: