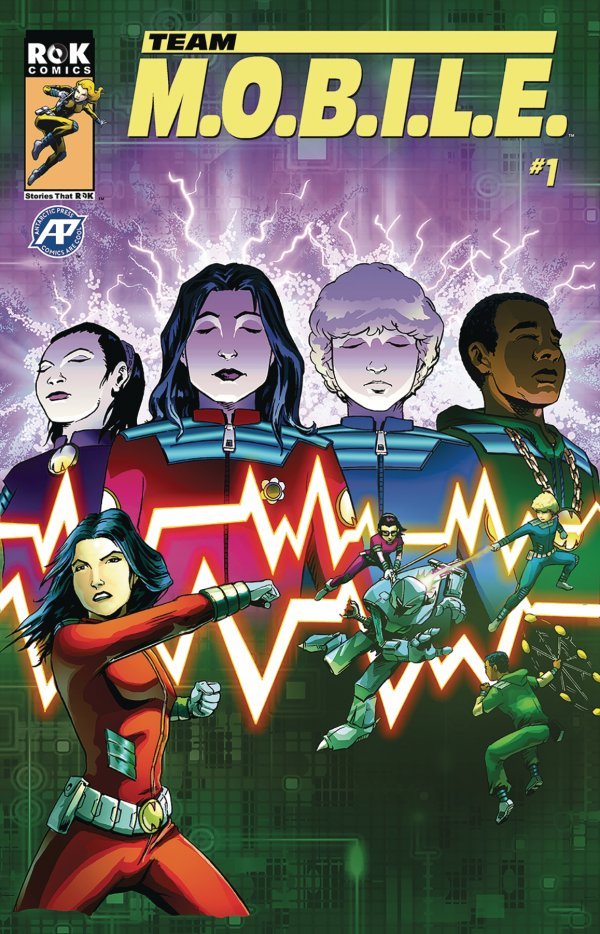 Working with Antarctic Press, digital comics publisher ROK Comics, now based in the United States, is back in action – delivering its flagship title Team M.O.B.I.L.E. to comic shops.

The first of an initial three-issue mini series, based on a concept created by ROK CEO Jonathan Kendrick, is on sale now, written by John Freeman with art by Andrew Chiu, coloured by Kris Carter and lettered by Jim Campbell.

An ongoing adventure story, the first issue of Team M.O.B.I.L.E. centres on the story of misfit duo Maisy Brown and Sam Thompson, who are recruited into a secret organisation to battle crime, terrorism and other dangers. 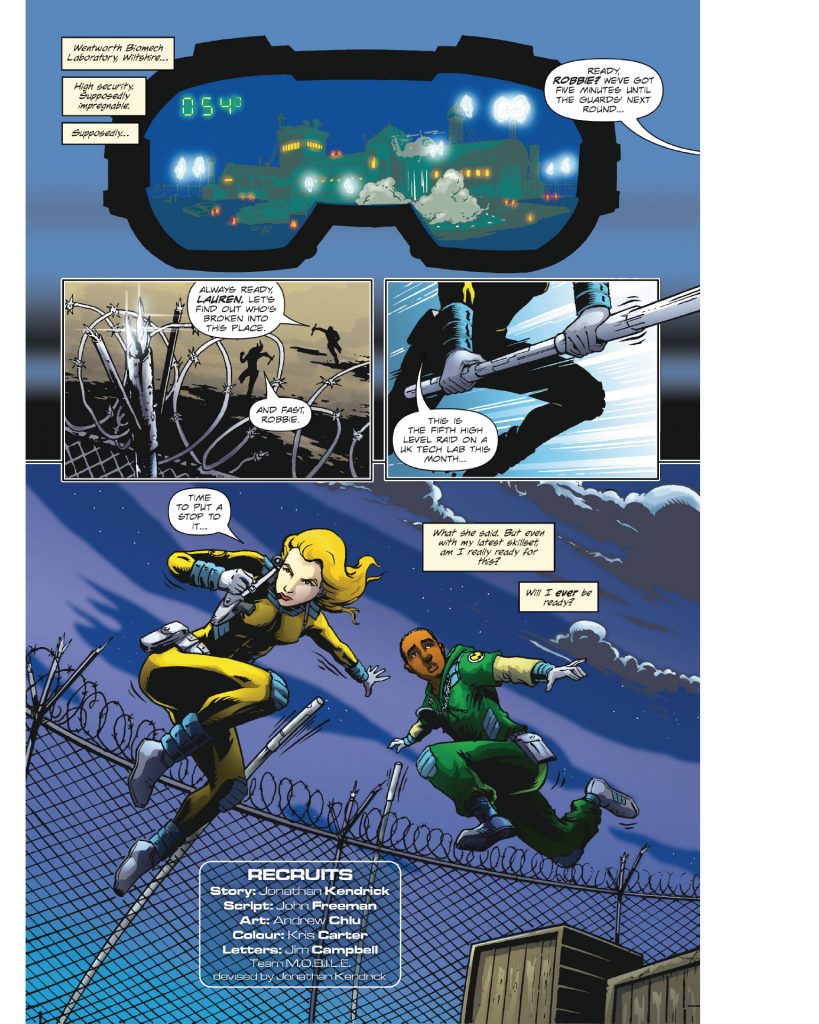 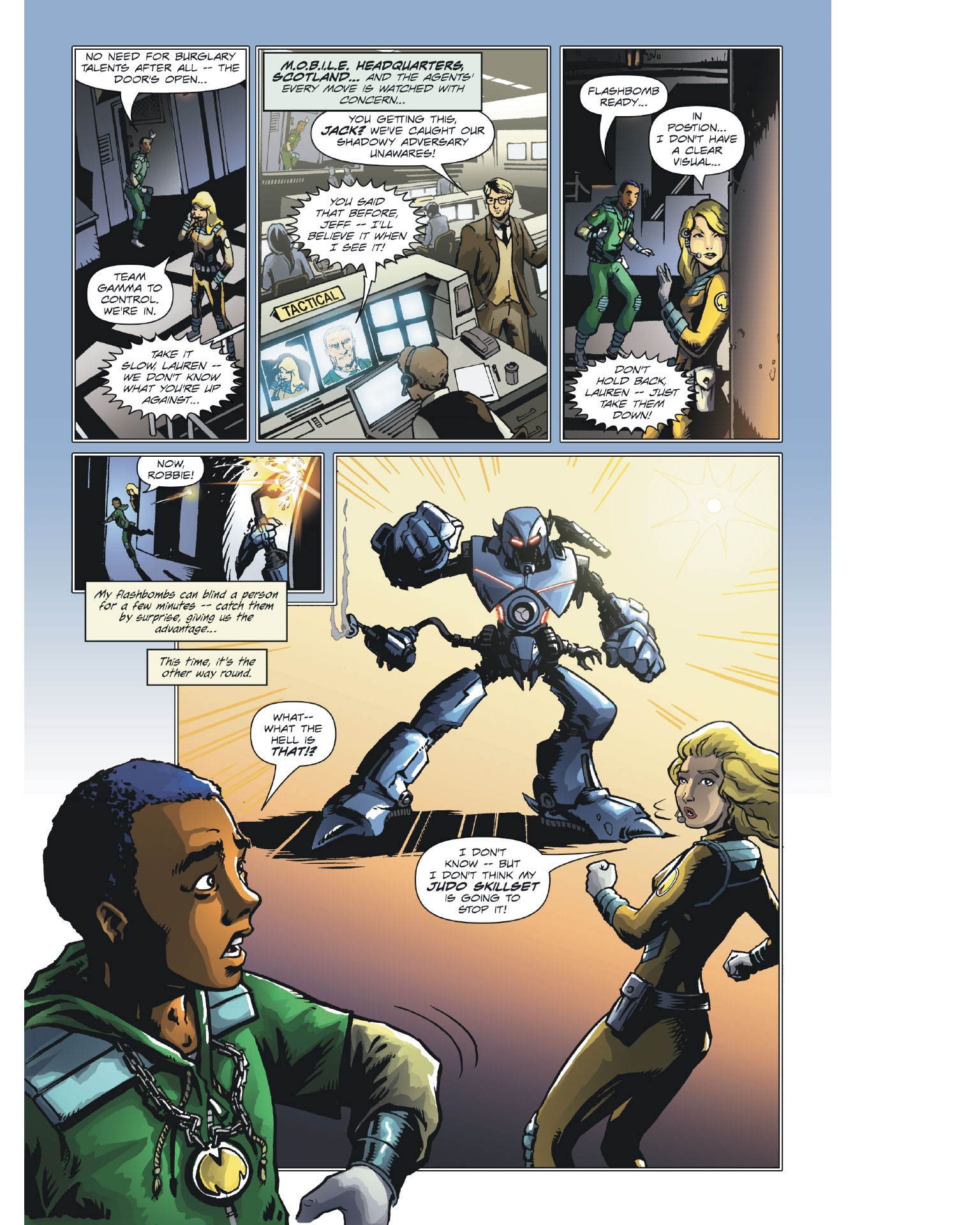 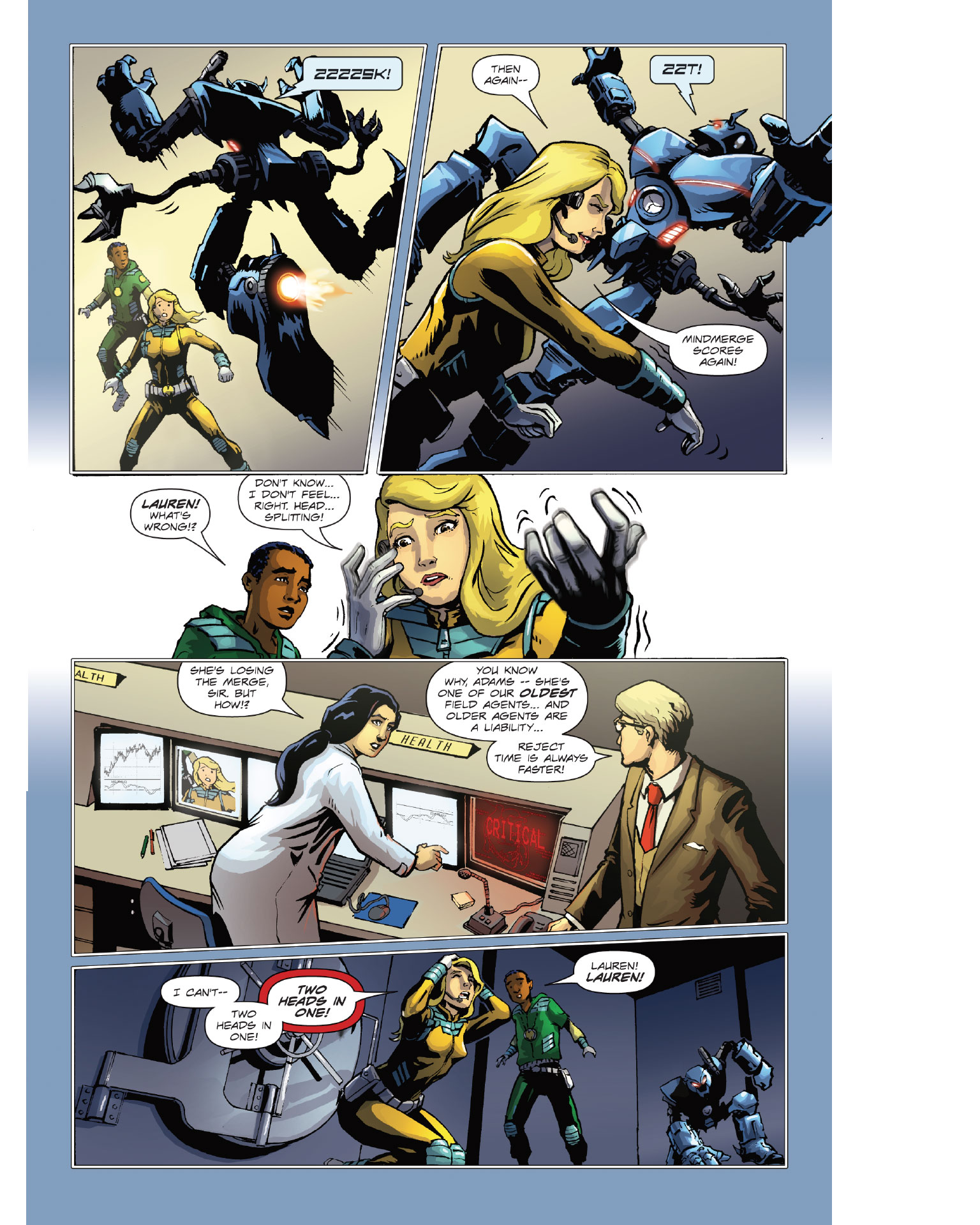 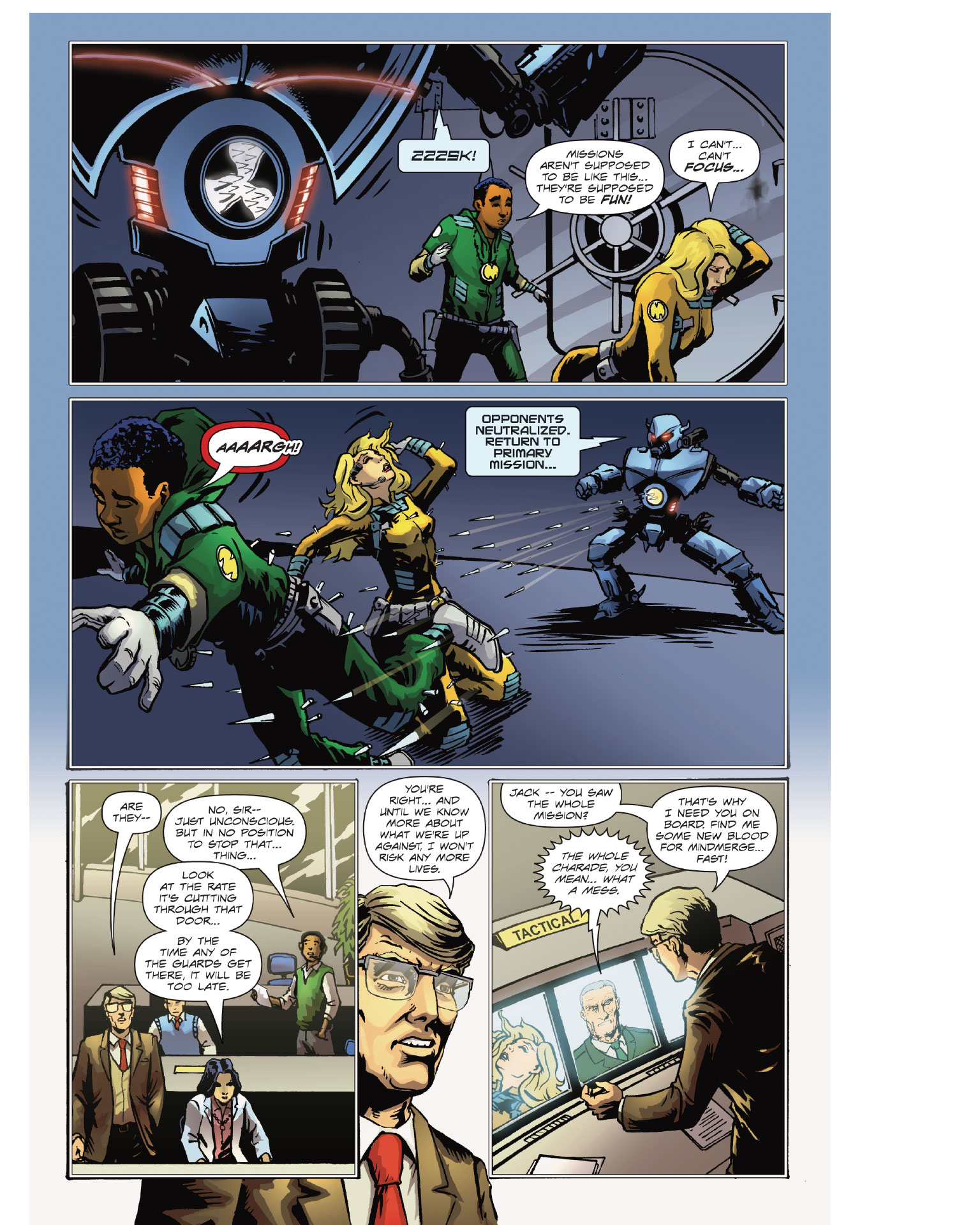 In “Recruits”, a sinister organisation is sending its bio-robots, or Cyboks, to wreak havoc worldwide. All that stands in their way is M.O.B.I.L.E., a global security organisation whose agents can call upon the skills of experts in any field they need, thanks to the miracle of the Mindmerge. But the tech’s limitations make it dangerously incompatible for anyone too far past adolescence, so the fate of the world rests in the hands of willing but inexperienced teens!

John’s credits include work for Marvel, Judge Dredd Megazine and Black Ops Extreme for STRIP – The Comic Magazine, but he’s perhaps better known as the publisher of downthetubes.net and as a comics and magazine editor, for ROK Comics in the past and titles such as Doctor Who Magazine, the Seventh Doctor mini series Doctor Who – Operation Volcano for Titan Comics, Star Trek Magazine, STRIP and many others.

Kris Carter’s credits include Transformers and Doctor Who and, recently, colour work on the graphic novel Apollo from SelfMadeHero, while Jim Campbell has worked for pretty much every major British comic publisher and several American companies, too.

• You can buy Team MOBILE #1 from all good comic shops now, including Forbidden Planet via this affiliate link

• A new, free, complementary app delivering interactive content using ROK Vision when you point your device camera at the comic’s print pages is also available as Team MOBILE Interactive, for iPad and iPhone, and Android devices