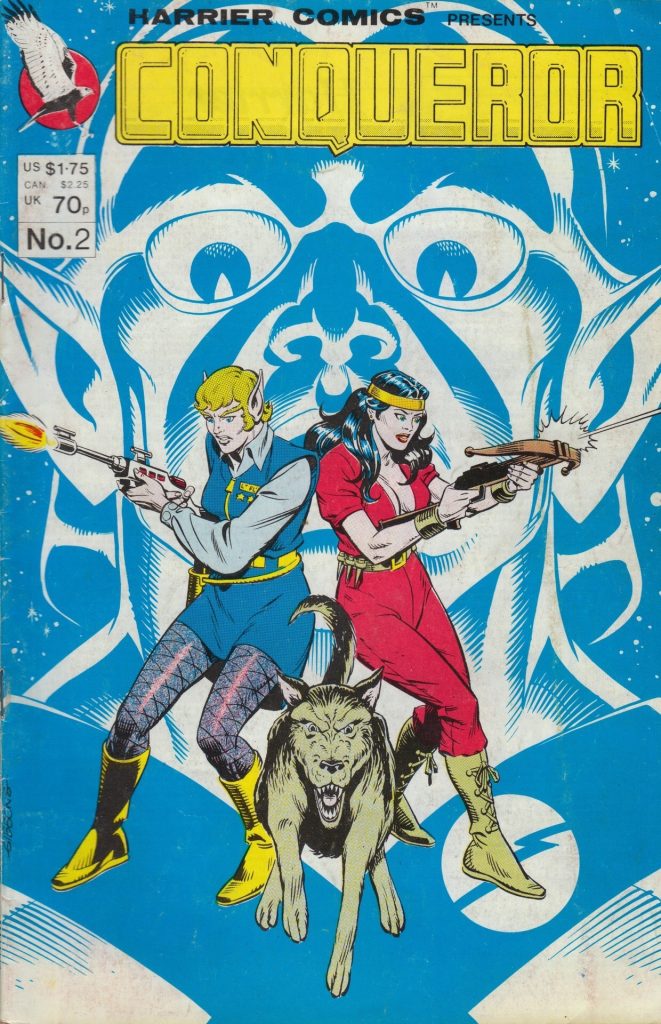 There was a uproar from several creators when downthetubes reported Canadian-based publisher CPEG had announced reprints of some of independent British publisher Harrier Comics 1980s titles back in 2017 – and it seems the project is now in limbo.

Harrier Comics was started by publisher Martin Lock in 1984, at the height of that decade’s explosion of independent comics publishing on both sides of the Atlantic. Martin was soon joined by another fanzine alumnus, editor/writer Rob Sharp and a whole host of talented writers and artists.

CEPG’s publisher Mike Rickaby struck a deal with Martin to republish titles such as Avalon and Swiftsure and after renewed discussion of the original line just this week, we checked out CPEG’s store on DriveThru.

A number of reprint titles are available digitally on a free/ pay what you want basis, but it does appear the project stalled after creators protested at the plans and contested numerous statements made by Rickaby.

In addition to Avalon an Swiftsure, CPEG has also published Deathwatch #1 by the late Art Wetherell and Shock Therapy #1 by Howard Priestley – but there’s no sign of titles such as Conqueror and no new comics from the extensive, eclectic Harrier line seem to have been added since last May.

Creator-owned, fondly remembered projects such as Redfox were never part of CPEG’s plans, so let’s hope someone, somewhere, tracks the team on that book down and offers them a decent deal to reprint it one day.

• CPEG is online at cepublishinggroup.com | DriveThru 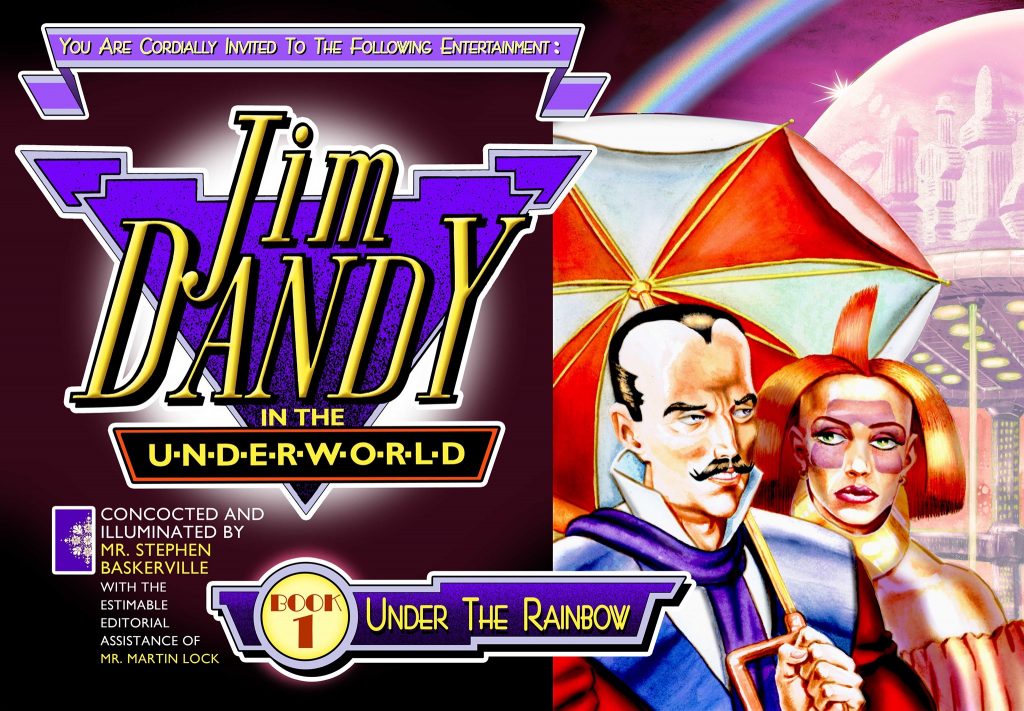