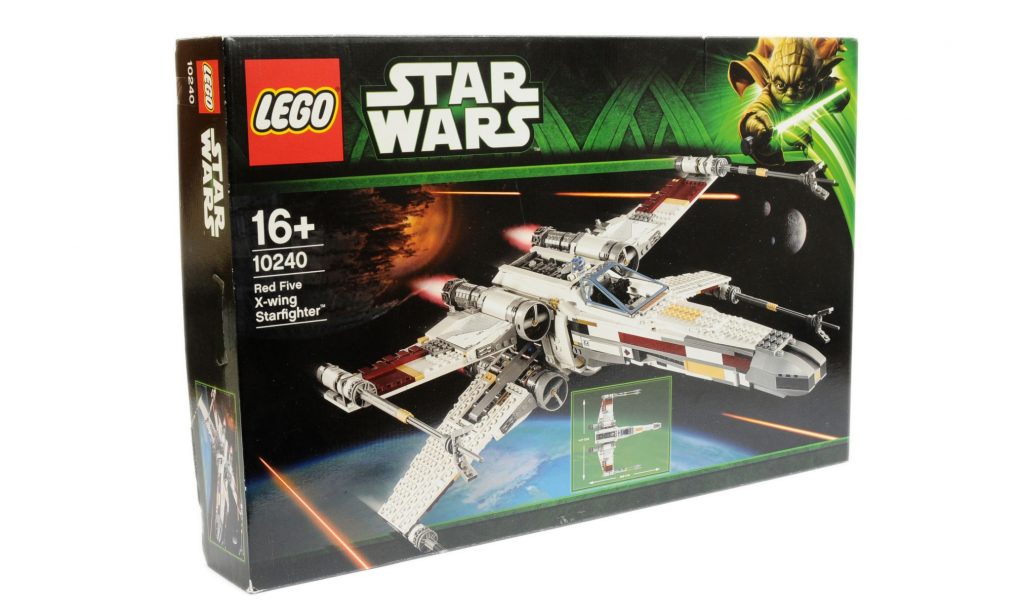 The UK licensing industry is the second largest in the world, and the biggest in the Europe, with a value of $14.58bn (£11.84bn) in 2018, according to figures from the global licensing industry body, Licensing International, a growth of 3.9 per cent on the year prior. But the growth doesn’t tell the whole story.

The reported sales rise highlights, of course, that when it comes to retail, brands continue to carry a weight behind them that bear a credence in the mind of the consumer – but, Robert Hutchins notes in an article ahead of Brand Licensing Europe 2019, while a well placed IP can still successfully wrestle the cash out of the shoppers hand, even when we’re in the midst of some mighty changes at retail level, we can’t pretend that the relationship between toys and licensing is as rosy as it once was.

The article notes a decline in licensed toy sales, compromised by changes in the retail market such as store closures. “Over the course of the past four years, we’ve witnessed just as many licenses fall flat and underperform at retail, as those that have succeeded,” he notes.

Together with the problems facing publishers getting new titles into the hands of potential customers, not helped by recently-reported distribution problems, this is bound to make people cautious when it comes to launching a comic or magazine based on even a well known or hugely-popular brand.

Hutchins notes several major franchises are “resting” new licensing in an oversaturated environment, with Disney and Lucasfilm announcing earlier this year that they were “taking a break from the Star Wars cinematic universe,” following the conclusion of the current trilogy this year, giving the IP “time to breathe.”

Robert Hutchins is the editor of Licensing.biz and ToyNews. He’s worked his way up from Staff Writer to the position of Editor across the two titles, having spent some six years with both ToyNews and Licensing.biz, and what now seems like a lifetime surrounded by toys.

• You can read Robert’s article “BLE 2019: Exploring the special relationship between toys and licensing” in full here on LicensingBiz