Doctor Who is 56 today, and Celestial Toyroom, the magazine of the Doctor Who Appreciation Society – and longest running Doctor Who magazine – has reached 500 issues. 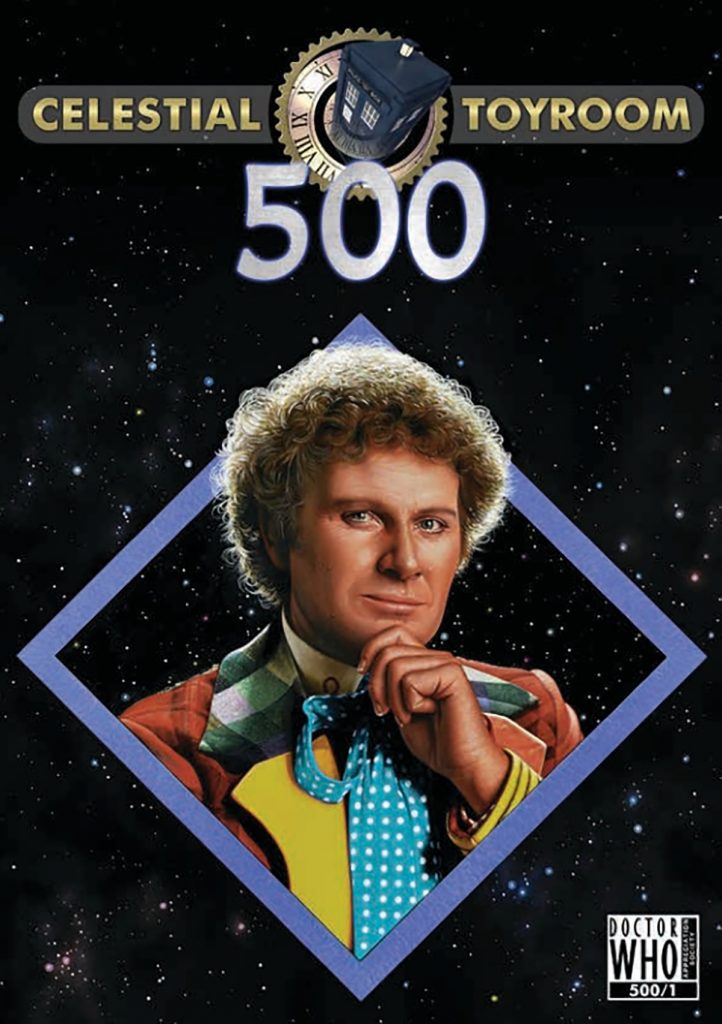 I was delighted to be asked to “guest edit” this special issue, having previously been editor of another Doctor Who-themed journal. Thanks to everyone who contributed articles and art! 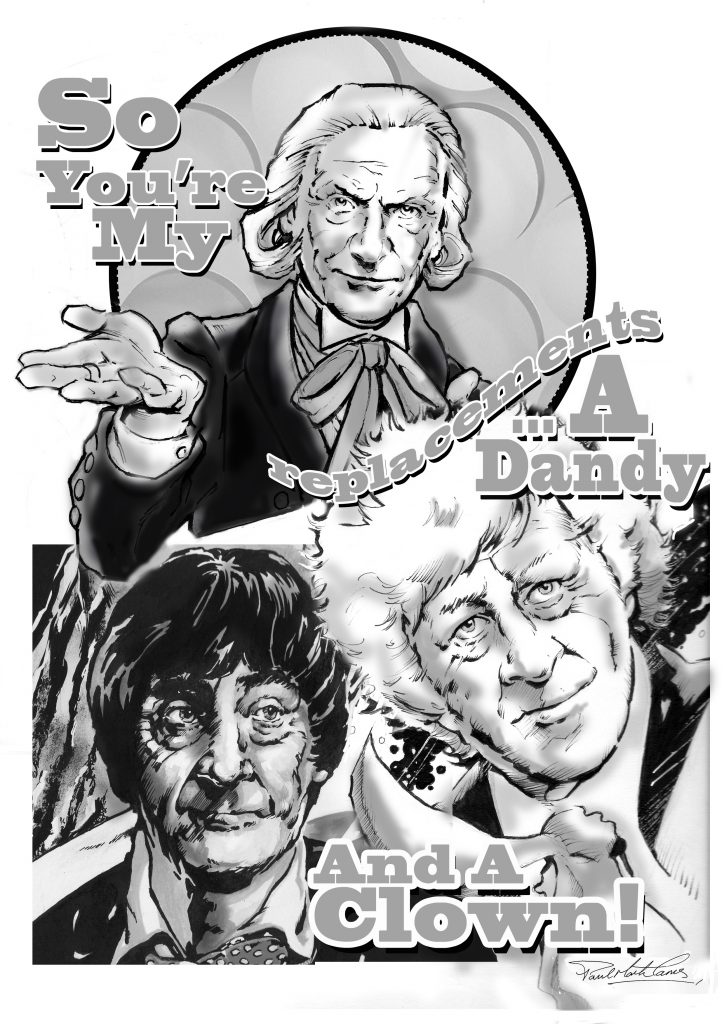 Doctor Who – The Three Doctors by Paul Mark Tams 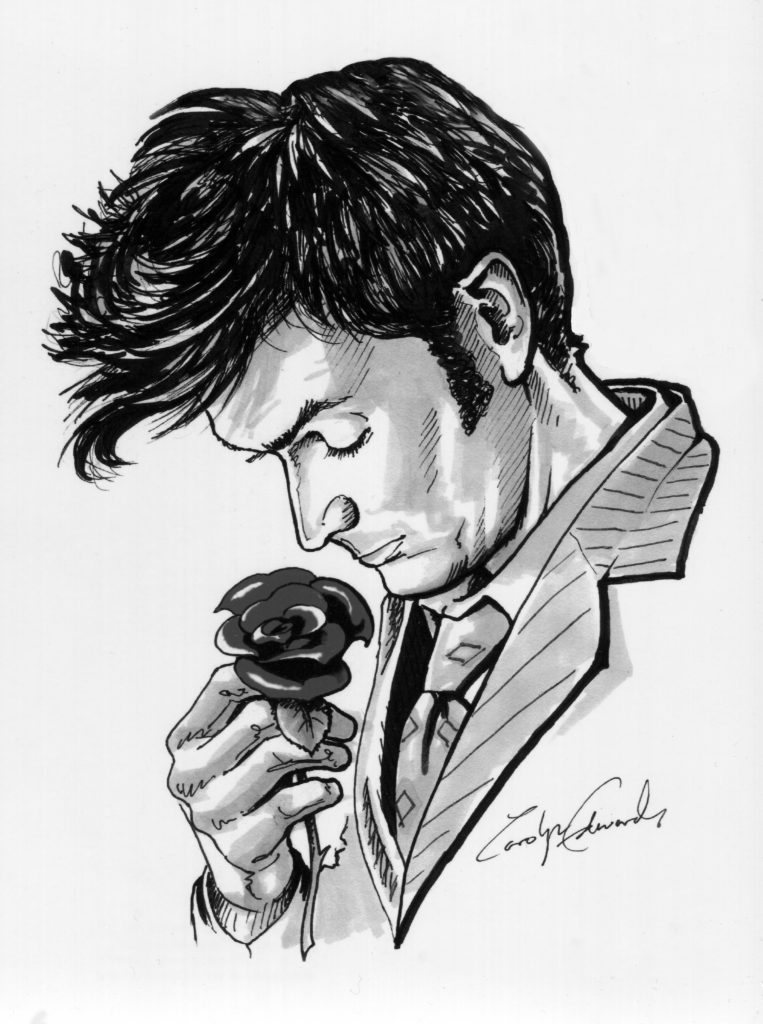 Doctor Who – The Tenth Doctor by Carolyn Edwards

Rik Moran assembled all the gathered articles and art into a whole and the Special was designed by Nicholas Hollands.

My thanks to everyone who contributed!

CT as it is affectionately known is the longest running Doctor Who fanzine in the world, the first edition having been published by the Society in 1976. Today it is the principal journal of the DWAS and is published twelve times a year (with the occasional double issue). DWAS welcome contributions from all members, whether it be fiction, articles, reviews or letters. They also elicit contributions from well-known writers in fandom to ensure a good balance of content and opinion.

• If you join DWAS before 2nd December 2019 then you will receive Issue 500 as part of your subscription. For UK addresses prices start at £13 – www.dwasonline.co.uk/membership