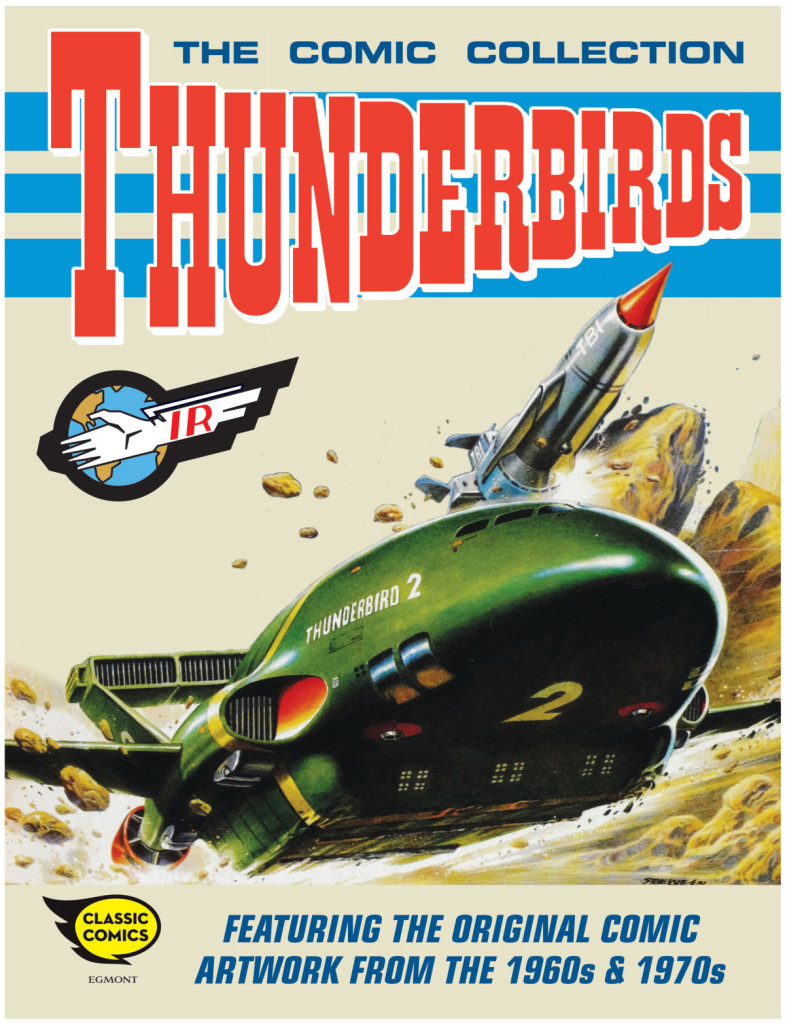 Egmont Classic Comics have very kindly sent over more information on their new Thunderbirds Comic Collection, set for release on 10th October, which will feature both early Thunderbirds strips and feature pages from their own 1990s Thunderbirds comic, including cutaways by Graham Bleathman.

Priced £25, the 288-page hardback collectors’ edition will feature strips from TV Century 21 and Countdown, published in the 1960s and 1970s, which can be enjoyed by fans both young and old alike.

It includes a special selection of cutaway images of Thunderbirds vehicles and buildings by Graham Bleathman, facts about the artists who drew the strips and a tribute to Gerry Anderson, the genius behind Thunderbirds, who sadly passed away in 2012. 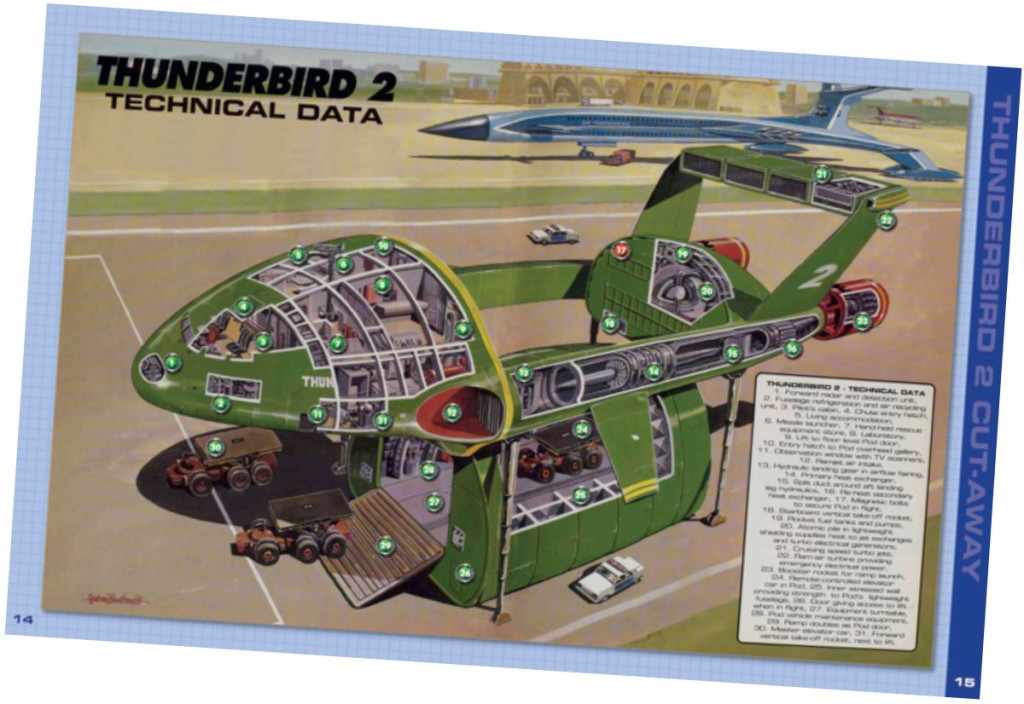 First broadcast in 1965 and fast approaching its 50th anniversary, Thunderbirds – set for a revival by ITV soon with effects work from Lord of the Rings effects house WETA – has had a cult following ever since. Devised by Gerry and Sylvia Anderson, the show is famous for its marionette puppetry, which Gerry Anderson dubbed ‘Supermarionation’. 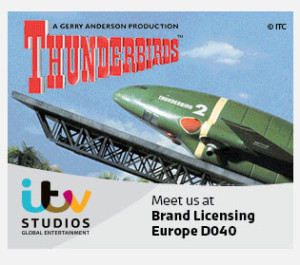 ITV will be promoting their Thunderbirds revival at Brand Licensing Europe in London next month. As yet, there’s been no indication that any publisher has secured the rights to any new Thunderbirds comics publishing – but our fingers are crossed.

Update (14/9/13): It should be noted that all the material or this volume has been scanned from comics and not from original art, which was the case with some of the pages in the Reynolds & Hearn collections.