I’m absolutely delighted to report that, after a long period of inactivity, artist Rodrigo Diaz Ricci is back producing his wonderful Ligeia the Vampire character, with an all-new story set in Turkey in the 1920s.

While the “Prologue” for the new story, published  on MotionTV today is in Spanish, Rodrigo hoes to offer an English version in due course. (He tells me, by the way, that MotionTV offerings are best viewed in Chrome rather than Safari).

A graphic designer, comic writer and artist who has lived and worked in Chile, Italy and Romania R.D. Ricci drew cover sfor the Greek newspaper Eleftherotypia and also for Mondo Ignoto’s Horror and Forbidden archaeology magazines, owned by Dario Argento and Luigi Cozzi. He drew and wrote two stories for the El Italiano, graphic novel by Patricio Valladares with Nicola Pesce Editore. It was at this point that our paths crossed in 208, when and he created the first Ligeia the Vampire comic via the first ROK Comics platform, followed by another story, “Reborn” which is distributed for iphone by Arrow Publications, that does not feature Ligeia.

Along with David Fletcher’s Crumb humour strip (now published on GoComics), plus strips from the likes of David Hailwood and Chris Reynolds, Ligeia the Vampire was one of the highlights of the first ROK Comics platform for me, a publishing experiment unfortunately curtailed back then by the economic downturn – but the story published back then is still available from ROK Comics as an iPhone app.

A wonderfully atmospheric gothic horror character, Rodrigo has continued to work Ligeia the Vampire (sadly, only one story, Moonchild, is still been available in English) – and now he’s back with a whole new story, available as a motion book. 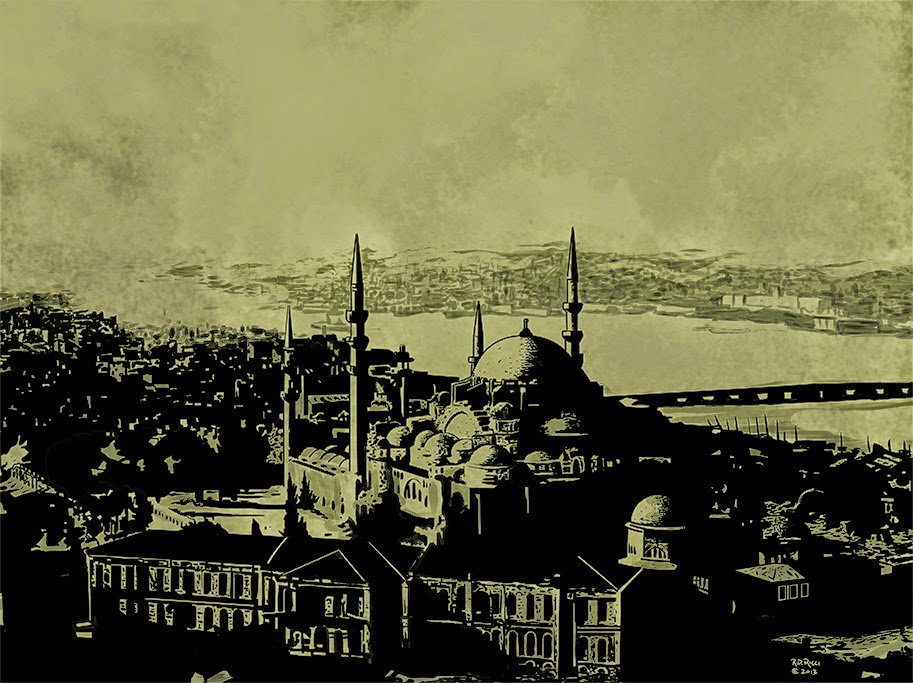 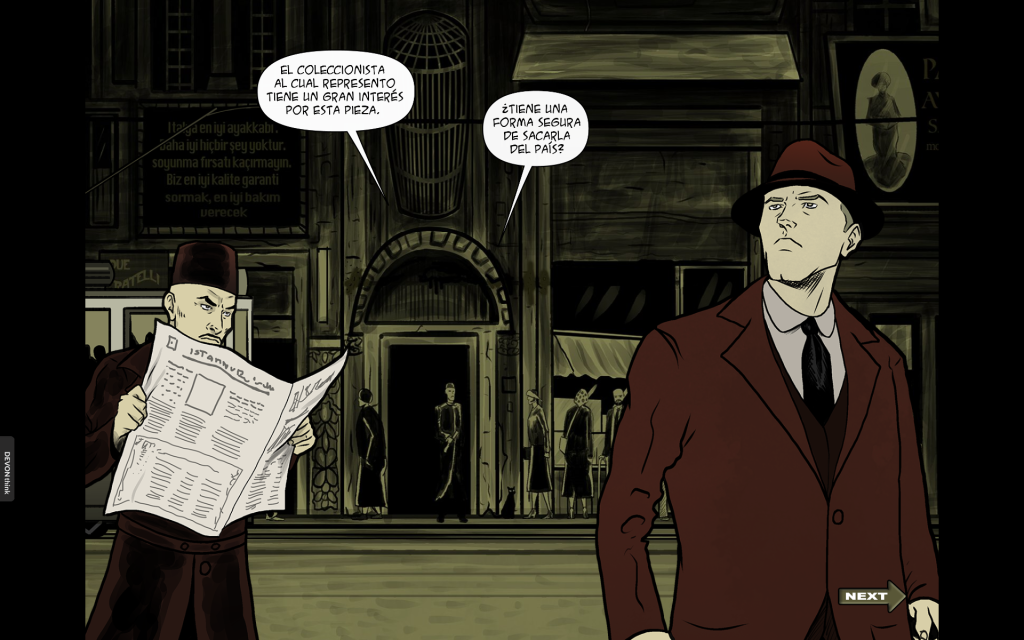 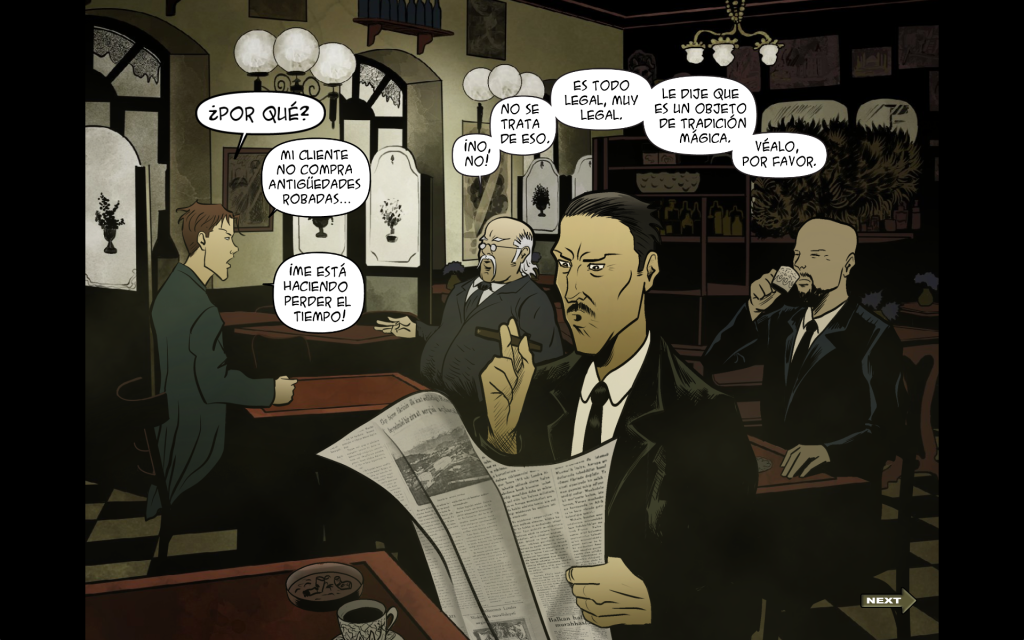 The new Ligeia tale, set in 1924, centres on a Alejandro Alamos, a Chilean who travels the world buying antiques and works of art commissioned by wealthy collectors. Alejandro has a date with a mysterious character in Istanbul, where he will buy an object that embark on a terrifying adventure.

Here’s a short trailer – and you can find out more about this new series here on the official Ligeia the Vampire web site or simply head straight to MotionTV to view the first episode.

• Buy the ROK Comics Ligeia the Vampire app for iPhone