New digital developments for The Beano ahead 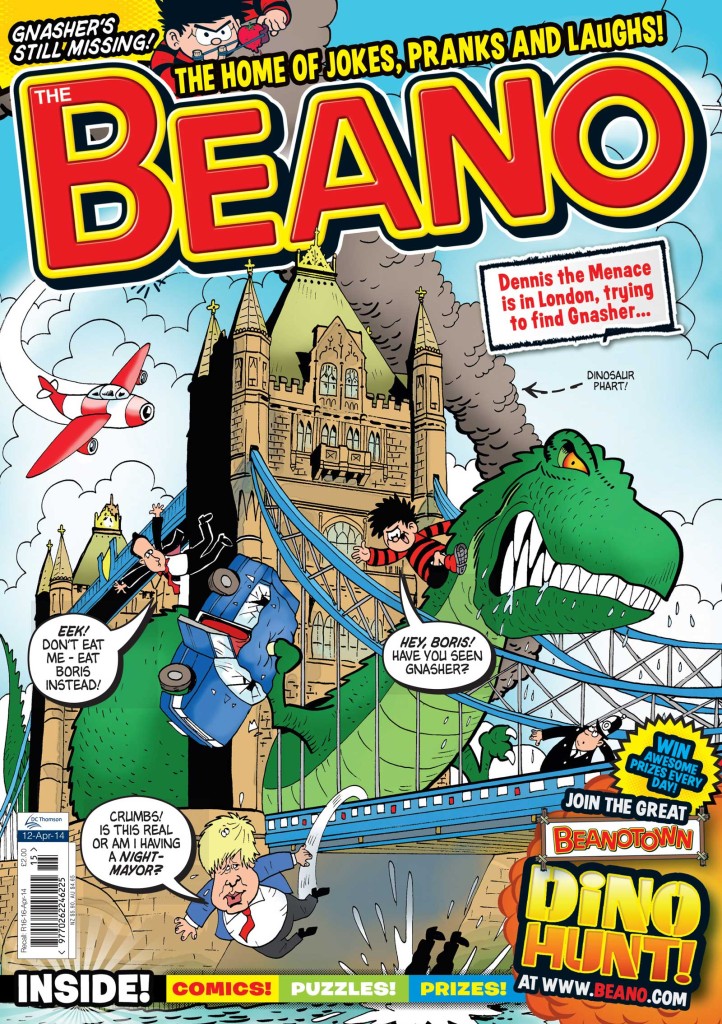 DC Thomson is to announce some major developments to expand the digital side of The Beano at Brand Licensing Europe in London next month (7th – 9th October).

Dennis the Menace, Gnasher and Minnie the Minx will lead the firm’s presentation slate this year, alongside Jackie magazine and Maw Broon’s Kitchen.

The Scottish publisher say it will be revealing many “innovative new developments” for The Beano, already available as a digital edition and which has a number of spin-off games. that will see Dennis the Menace and Gnasher expand in to the digital market.

DC Thomson Consumer Products is looking for new partners and brands to work with across its wide portfolio of magazines and comics, both in print and digital formats.

“It’s been a strong year at DC Thomsons, so we’re incredibly excited to update the industry on key developments and present our ambitions at this year’s show,” said Tim Collins, head of brands at DC Thomson.

“We will be using BLE as a platform to promote our unique dual position as a licensor of iconic publishing brands, as a third party licensee. It will be a great opportunity to showcase the real potential of our core portfolio and to discuss our plans for growth beyond the UK to new and existing partners.”