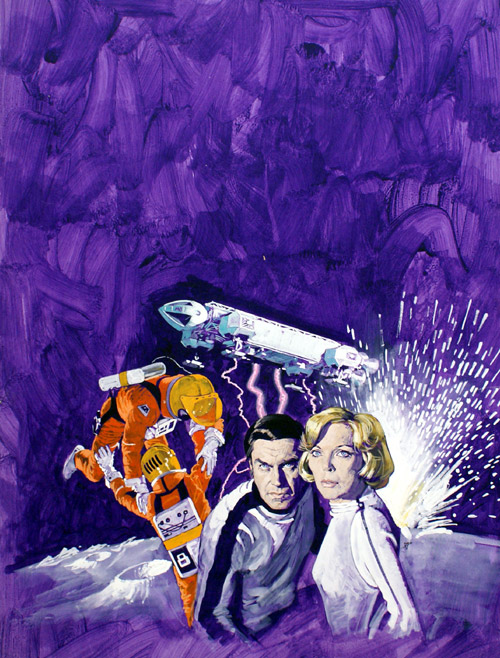 Network is to release the second season of Gerry and Sylvia Anderson’s Space:1999 in autumn 2015 – but will release the two part story “The Bringers of Wonder” in advance of this, on 8th December 2014.

“Stunningly restored in a brand-new high definition transfer from original film elements, this iconic series is set to look better than ever, and will be released in a complete series set on Blu-ray and DVD in autumn 2015,” say Network.

“We know you can’t wait that long… and neither can we. So, as a foretaste of what’s in store, we’re releasing two episodes ahead of schedule: providing fans with their first glimpse of the incredible restoration work that has been done on the series.”

“‘The Bringers of Wonder’ was the only two-part episode in the entire run of Space:1999 and very soon, you’ll be able to see it as never before on blu-ray, in restored HD quality, along with a new HD transfer of the feature film version Destination: Moonbase-Alpha.”

Fans of Space: 1999, a series which saw the Earth’s moon blasted out of orbit and sent wandering across space, will have to act fast if they want a copy of this advance release.

“Just as the wandering moon never stays in one place for long, so too with this limited edition release. Just 1999 copies are being produced, in a digipack format that will be deleted from our catalogue as soon as it sells out. ”

Every ‘pre-buy’ order Network take, ahead of the release date , will automatically be entered into a draw to win one of three copies of the complete Season Two. Three order numbers will be drawn at random, so keep alert for Network’s special ‘Countdown’  display at networkonair.com, where the Moonbase-Alpha computer will display the winning numbers soon after the release.

While its overall concept is incredibly ridiculous, Space:1999 which starred Martin Landau and Barbara Bain has legions of fans, with some recalling episodes of the first season as being some of the scariest TV they watch as kids – particularly the chilling story “Dragon’s Domain”. Season Two might be recalled as being scary for other reasons – alien Maya’s weird eyebrows and increasingly dodgy plots, perhaps – but it still had its moments. 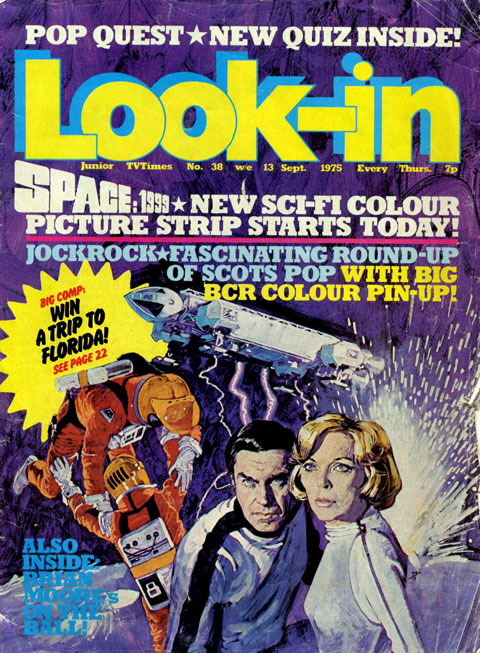 The show saw numerous merchandise releases and a regular comic strip in the British weekly comic Look-In, as well as US Space:1999 comics from Charlton, some drawn by John Byrne. These strips have most recently been re-released by US Publisher Archaia Entertainment as digital collections still available on Comixology.

Strips based on the first season were also published by German publisher Zack and reprinted in Italy.