Home › downthetubes News › downthetubes Comics News › Comics By Country › British Comics › A Blast from the Past: Journey back in time to Doctor Who Magazine, 1989…

A Blast from the Past: Journey back in time to Doctor Who Magazine, 1989… 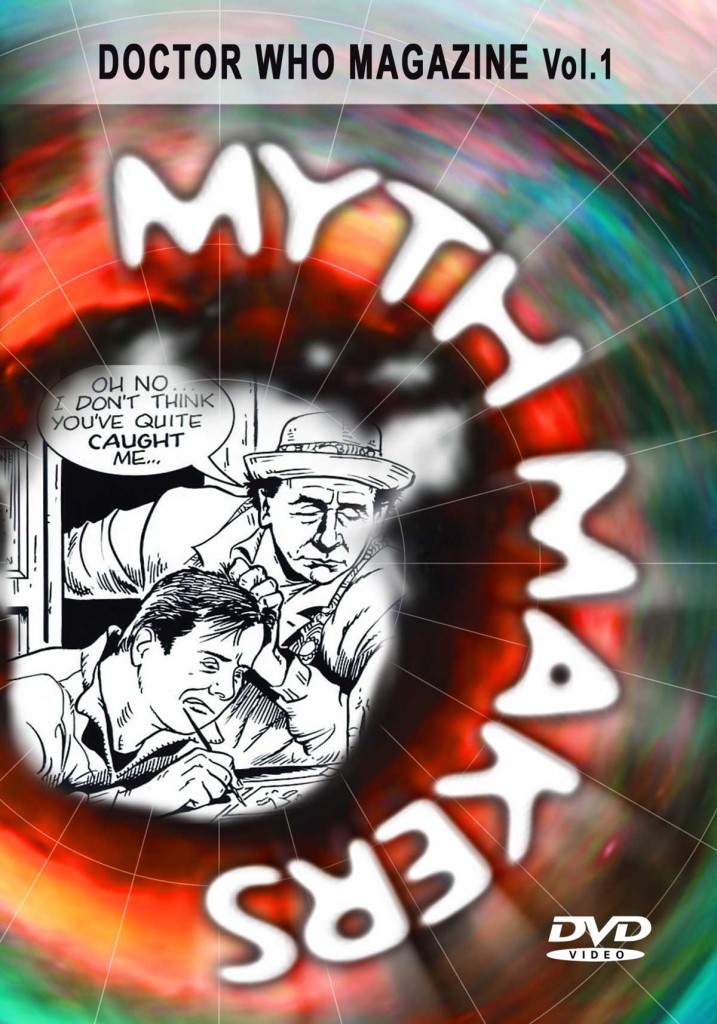 A blast from the past! Back in 1989, Reeltime Pictures (now Time Travel TV​), best known for interviewing Doctor Who actors, writers and producers, took the bizarre step of interviewing me (and others) on how Doctor Who Magazine​ was put together.

This X-Rated documentary, produced by Nicholas “Voice of the Daleks” Briggs​, is now available to buy as either DVD or OnDemand – and of course, jolly good it is too.

How could it not be, without a guest, very brief appearance by John Levene (Sergeant Benton) as a devilishly gorgeous secretary? You’ll be staggered by just how untidy the Marvel UK offices were (well, mine, anyway). You’ll laugh ay the antiquated computer used to create your favourite TV SF magazine back then.

You’ll even chuckle at, perhaps, sight of the lovingly prepared file in shot labelled Power of the Daleks to wind up fans (possibly, I know I put them on my desk, no idea if they can be seen to be honest – I was young, it was foolish, I’m sorry…).

Oh, all right, it isn’t X-Rated, but it is a shocker to see how thin I was back then! Be warned – Tom Spilsbury​ I’m not…

If you simply can’t stand the idea of foolish comic creators on your TellyBox or digital device, then there are plenty of other delights to enjoy, including interviews with the likes of actors Tom Baker, Anthony Ainley, Caroline John and Janet Fielding, production staff Barry Letts and Terrance Dicks, Christopher H. Bidmead, author and script writer Stephen Gallagher… and more besides.

• Check out Myth Makers: Doctor Who Magazine Volume One on Time Travel TV

• Or Jump straight to Vimeo to buy the streaming version of this cinematic masterpiece!