Home › downthetubes News › Other Worlds › Books News › The Famous Five At 75: New Merchandise in the Works

The Famous Five At 75: New Merchandise in the Works 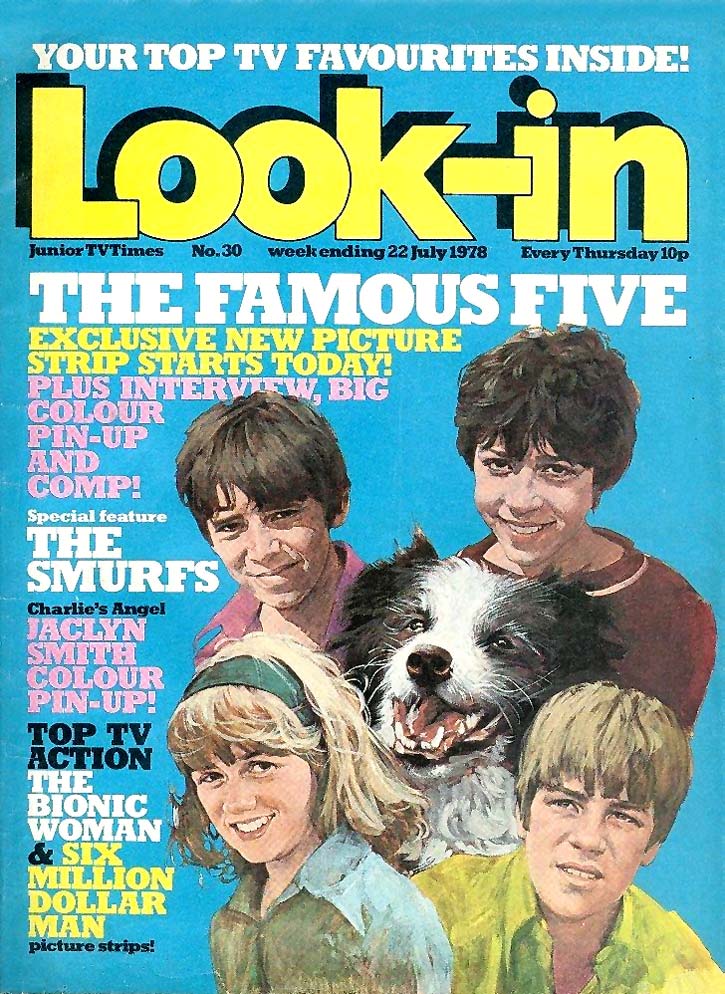 The Famous Five debuted in Look-In in August 1978, in a strip based on the TV series

Bulldog Licensing, which represents the estate of children’s author Enid Blyton, has announced a range of nostalgia products will launch next year to celebrate 75 years of her much-loved The Famous Five. 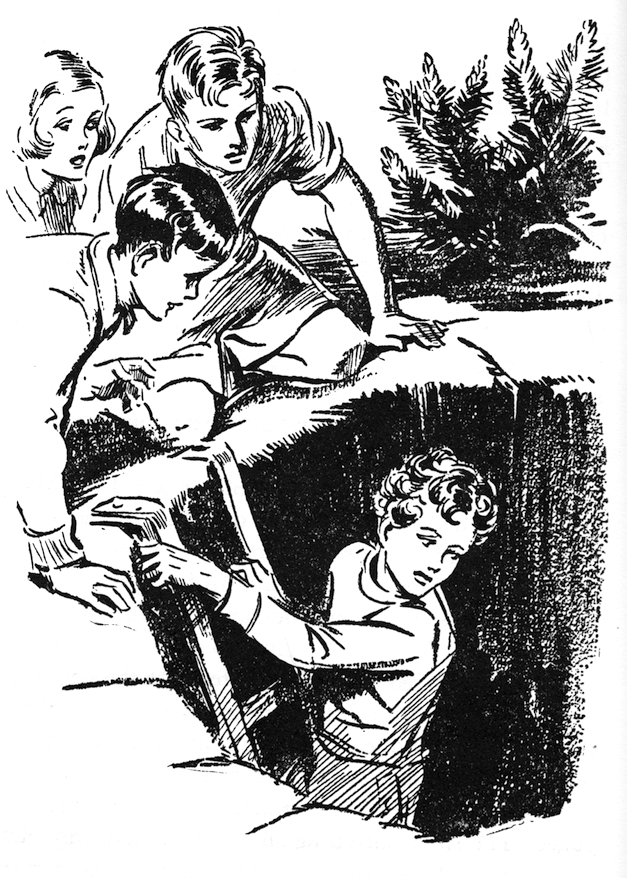 The Famous Five are among Enid Blyton’s best-loved creations and countless children have gone adventuring with them since the publication of Five on a Treasure Island in 1942, the first of twenty-one full-length adventures and numerous short stories. The original books were illustrated by Eileen Soper but there have been numerous interpretations and adaptations of the characters down the years, including continuation novels written by French author Claude Voilier (some adapted into comics), cinema films, stage plays, two television series (one featured as a comic strip in the British weekly comic Look-In, drawn by Mike Noble) and, more recently, a Disney cartoon series. 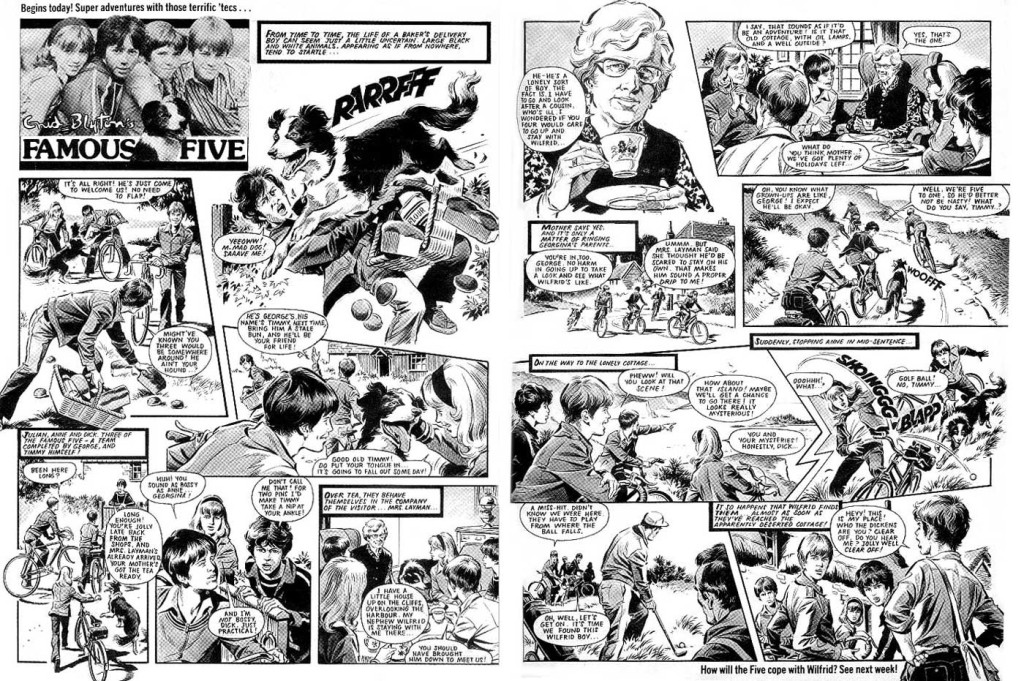 As the author behind book series such as The Famous Five, The Faraway Tree and The Secret Seven, Blyton’s books sell in huge numbers and she regularly features in the top ten list of the best-selling authors in the UK.

Bulldog says their Enid Blyton licensing programme will launch next year and initially concentrate on The Famous Five, which celebrates its 75th anniversary in 2017.

The first wave of products will use a style guide featuring the original illustrations by Eileen Soper. Bulldog will then look to expand across The Secret Seven and other titles in the estate. 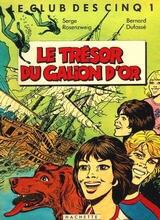 “Enid Blyton occupies a very special place in British culture and her work is familiar to millions, across all age groups,” says Bulldog MD Rob Corney.

“This gives us a very strong platform and we’re looking to develop ranges that appeal to adults who grew up with the books, as well as children discovering them for the first time.” 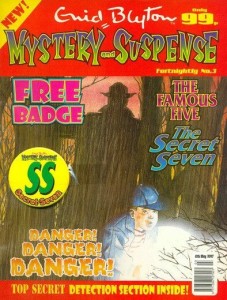 This cover of Egmont’s Enid Blyton: Mystery and Suspense (Issue Three) is by Charlie Adlard

“Working with Bulldog, we intend to extend the charm, friendliness and magic of Enid Blyton beyond her classic books to other licenses,” said Katie Price, licensing director at The Hachette Children’s Group, who acquired the worldwide rights to the Enid Blyton estate, excluding Noddy, in 2012.

“Next year’s 75th anniversary of The Famous Five provides the perfect moment for Bulldog to launch an initial range of nostalgia products for the adult gift market using Eileen Soper’s iconic artwork, which naturally lends itself to categories including vintage gifts, stationery, greeting cards, calendars and home wear.”

Blyton’s The Naughtiest Girl is published by Hodder Children’s Books, The Adventure Series by Macmillan), and Enchanted Wood, Faraway Tree, Twins at St Clare’s and Malory Towers are published by Egmont.

As well as The Famous Five adventures in Look-In, six comic albums based on the characters, drawn by Bernard Dufossé and scripted by Serge Rosenzweig and Rafael Carlo Marcello were released in France between 1982 and 1986, under the title Le Club des Cinq, most based on Famous Five books created by Claude Voilier and released by Hachette Livre. The first three of these volumes were released in English in the 1980s by Knight Books. 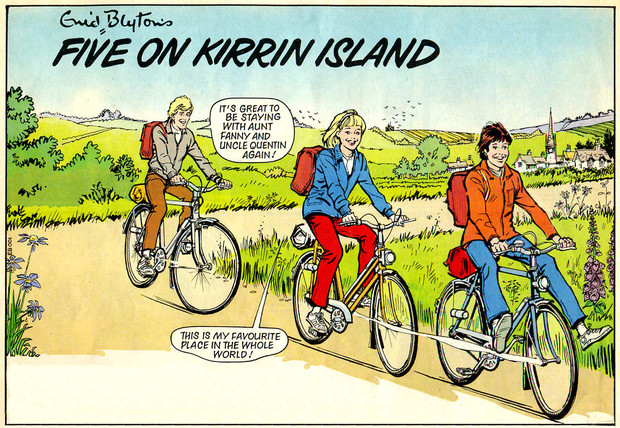 Enid Blyton Mystery and Suspense Magazine, initially edited by Tim Quinn, was published by Egmont in the UK in 1997 and ran for ten issues. 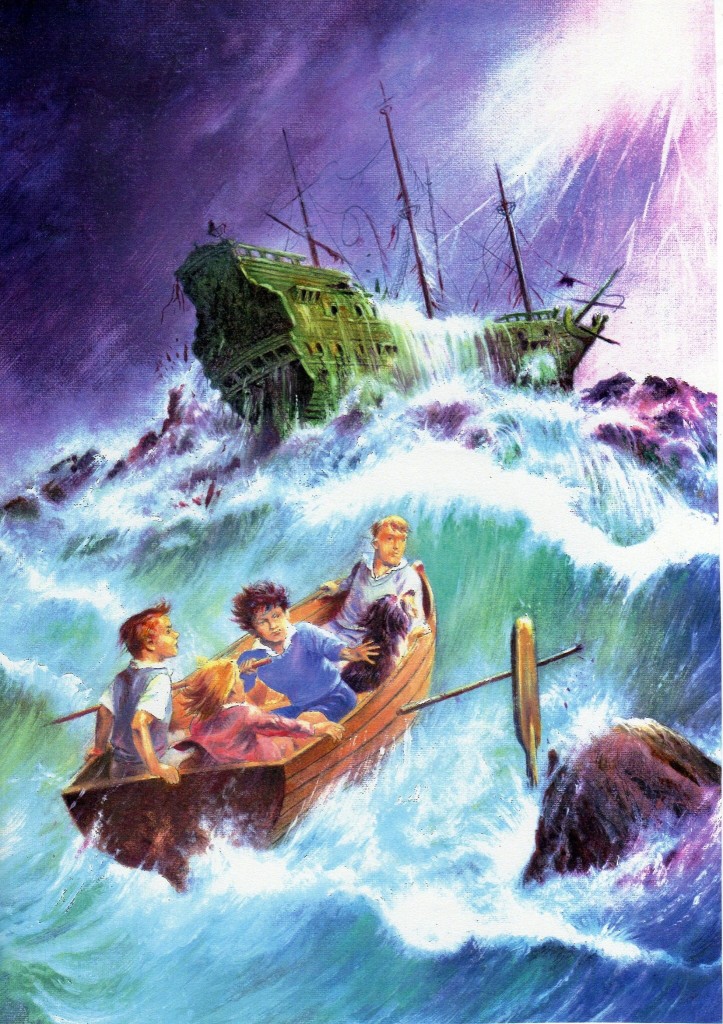 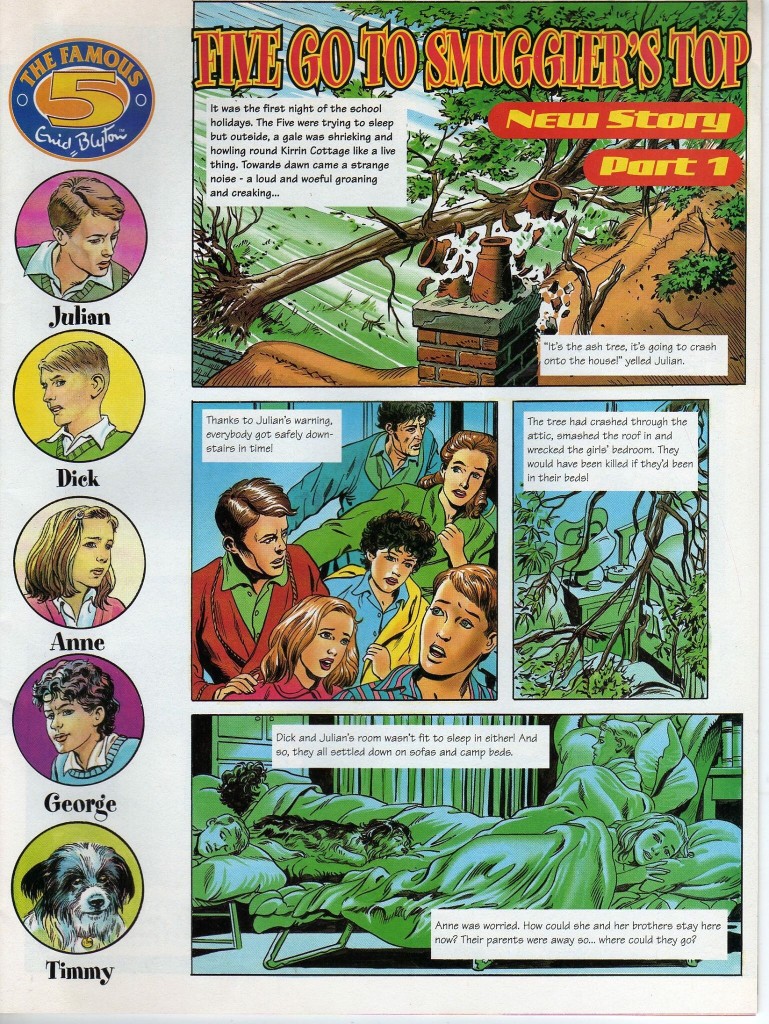