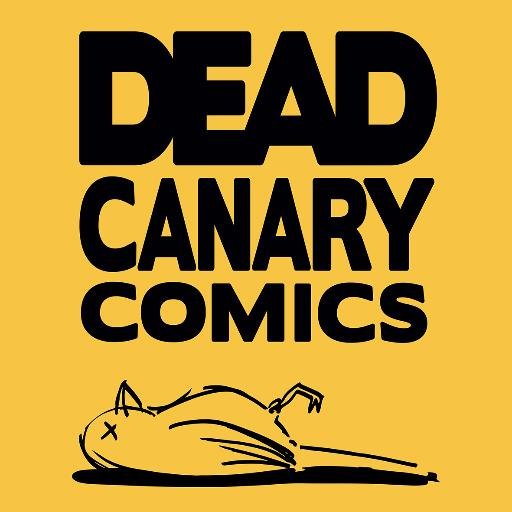 The minds behind Dead Canary Comics, Chris Baker and Matt Fitch, join the gang this week to talk about how they started in indie publishing, the impressive books they’ve released so far and the awesome books they’ve got coming up.

There’s talk about MCM London, interacting with other creators at cons, the reactions to recent big company story lines and so much more. It’s a jam packed comic filled show!

PLUS the epic finale of the Awesome Games 2016 is here, and Emily Owen gives us another dramatic reading of how the final moments played out. The winner will surprise you!

AND If all that isn’t enough theres an exclusive interview with Christian Wildgoose, artist on Porcelain, who has some amazing things on the horizon.

Check out the Awesome Comic Podcast’s good friends at A Place to Hang Your Cape, Pipedream Comics, Down the Tubes

• Listen to the podcast right here (please note, some adult language throughout)

• Let the guys know what you think! Email: awesomecomicspod@gmail.com

• Got some small press and self published stuff you want the ACP team to check out? Drop them a line at tony.awesomecomicspod@gmail.com