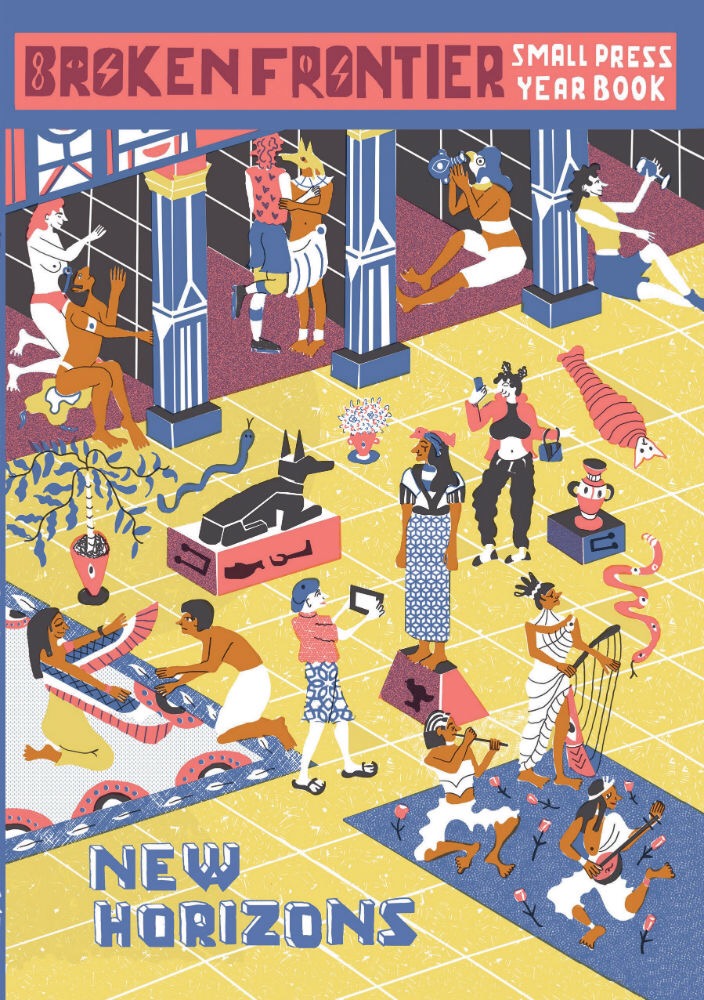 Says Broken Frontier Editor-in-Chief Andy Oliver, “Our ‘Six to Watch’ initiatives highlight Broken Frontier’s commitment to not just small press comics coverage but to small press comics activism. The site has always had an ethos of championing the most exciting new voices on the scene and bringing them up to the next, deserved level of recognition and the Yearbook is the perfect showcase for that.”

The Yearbook launched at London’s acclaimed Gosh! Comics to a packed shop on 8th July as part of the UK and Ireland’s annual Small Press Day event, with many of the creators involved in attendance. The book also features stories by artists who began in self-publishing and whose earlier work was featured at Broken Frontier.

• The Yearbook is available to order online here

Here’s some pages from this fantastic-looking anthology… 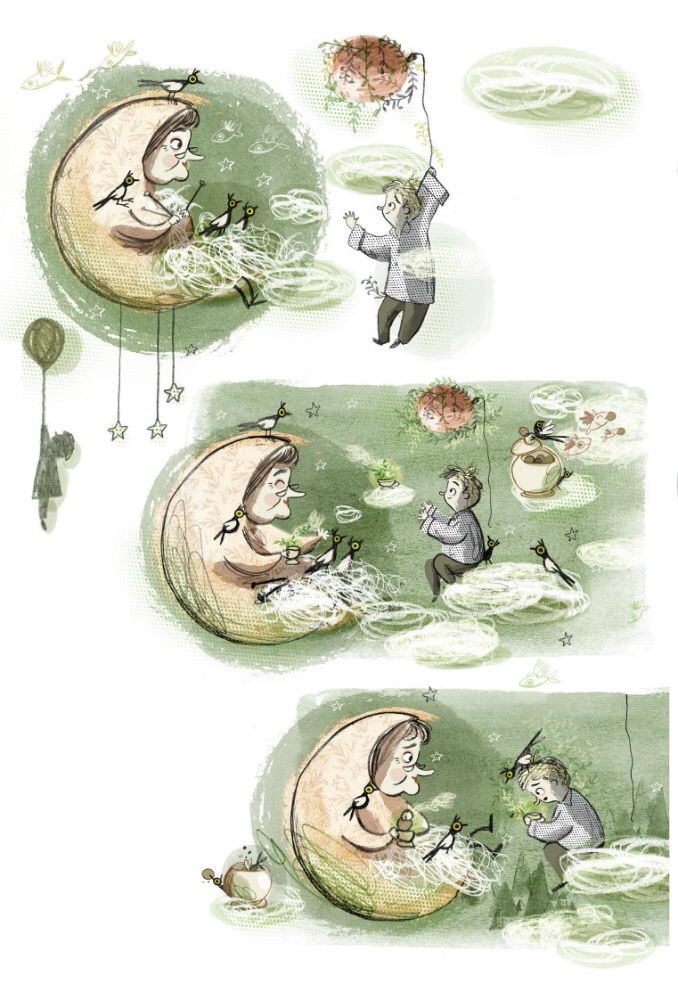 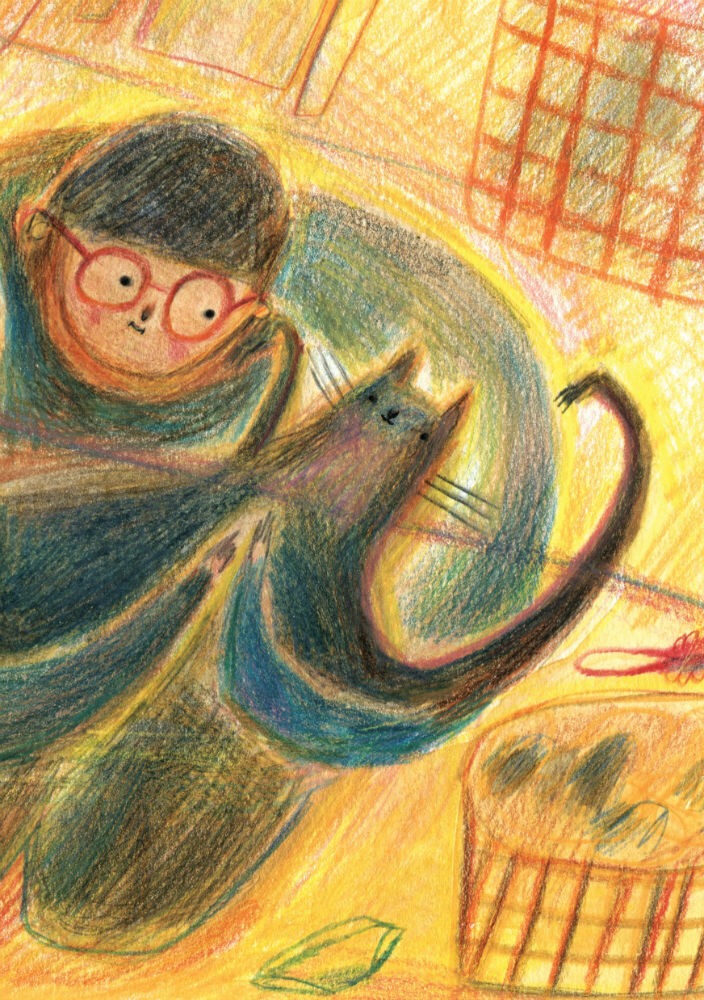 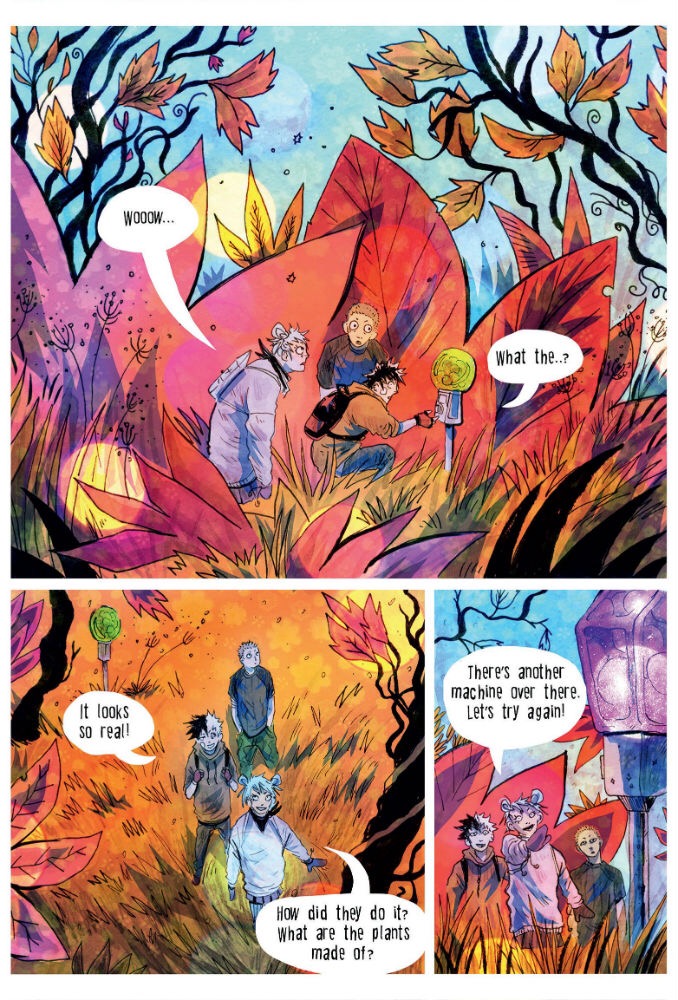 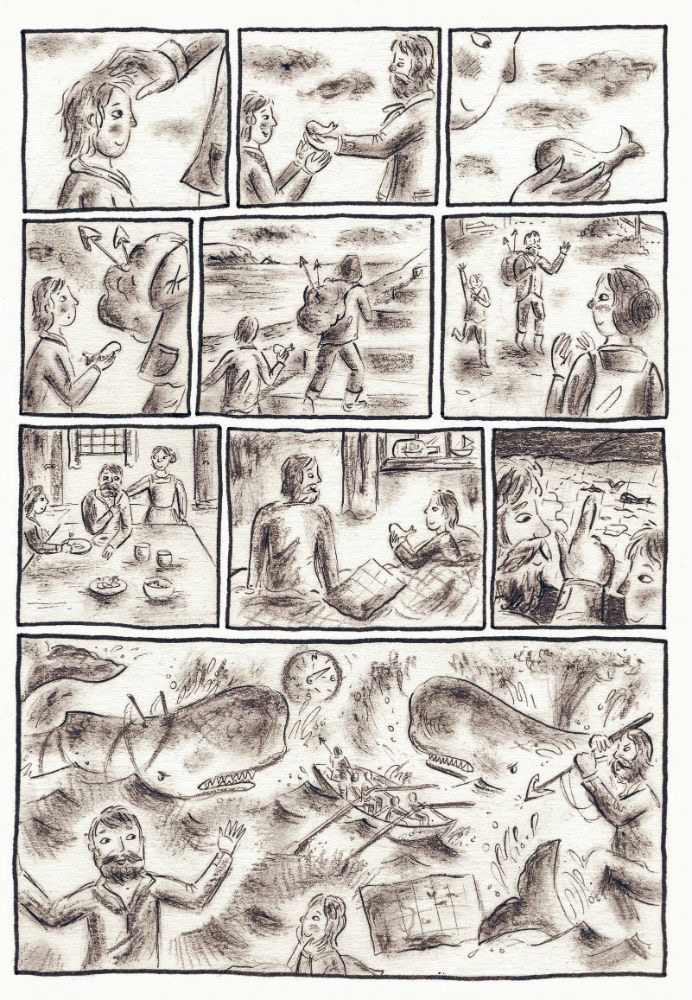 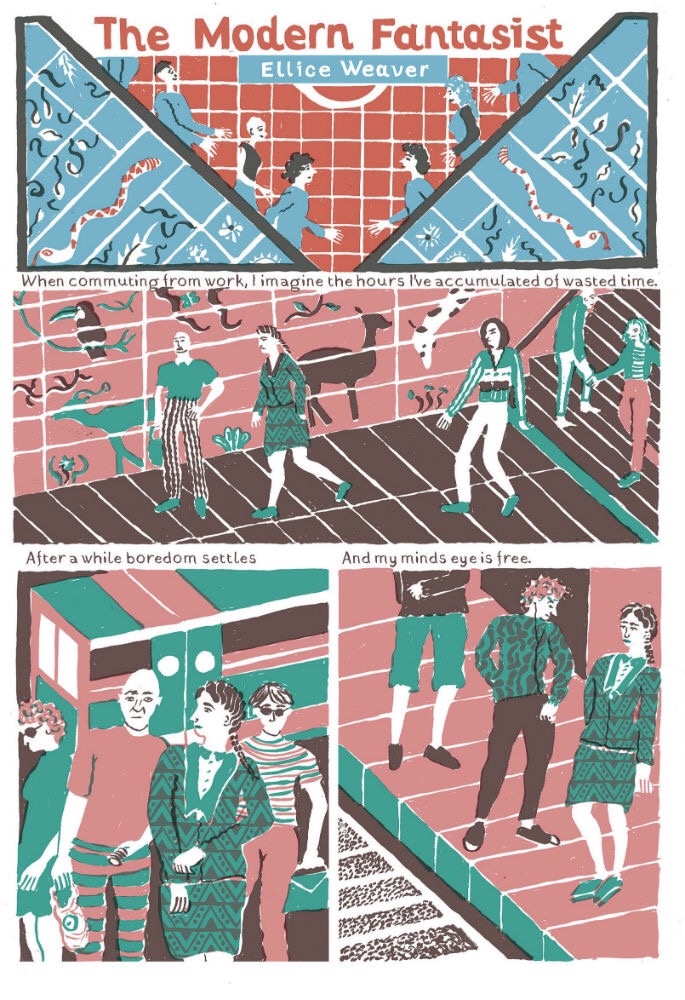 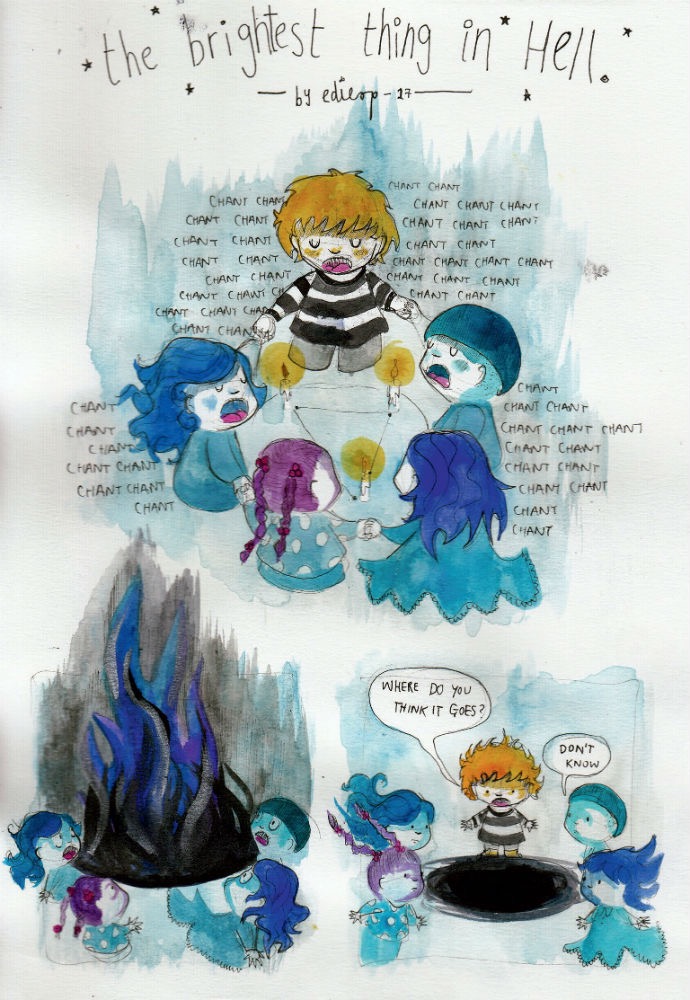 ‹ Star Trek Discovery comics launch in October from IDW
That Was The Week Comics Was – New Scream! and Misty, Doctor Who and a Lime Street Leopard! ›