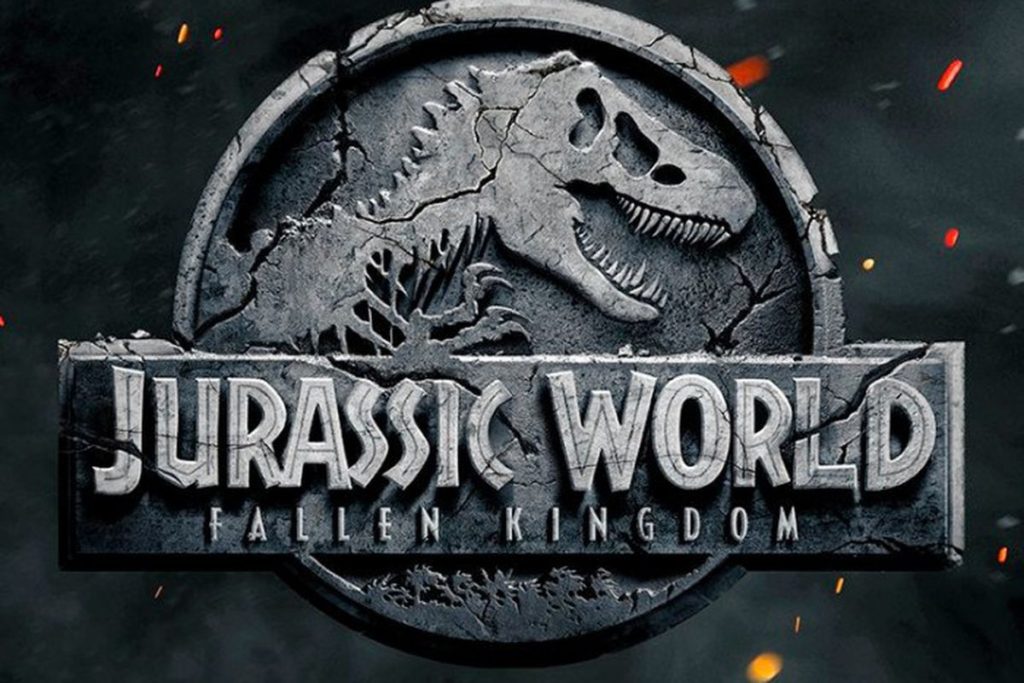 2018 is going to be a perfect storm for the popular Jurassic World franchise, so it’s no surprise the franchise is expected to be a big attraction at this year’s Brand Licensing Europe show, taking place at Olympia, London (10th – 12th October 2017).

Jurassic World: Fallen Kingdom, the fifth movie in the franchise, will be released in June 2018, with Chris Pratt and Bryce Dallas back to battle dinosaurs.

The 25th anniversary of the classic 1993 Jurassic Park film will be another reason to celebrate all things Jurassic in 2018, and Universal Brand Development has announced it will mark the milestone with events and special licensed products at retail.

Universal fully expects Jurassic World: Fallen Kingdom to build on the success of 2015’s Jurassic World, which grossed $1.6bn in global box office and was the fourth highest grossing movie of the year.

Licensing for the new film is a cross-category affair and nearly 30 licensees are already signed in the UK, with more coming on board.

Brand Licensing Europe is the definitive event for the European licensing industry, bringing together over 300 brand owners with over 7,500 retailers, licensees and manufacturers for 3 days of deal-making, networking & trend spotting.

‹ There’s no escape: The Prisoner is returning to comics
Call For Papers: Storytelling Conference 2018 ›